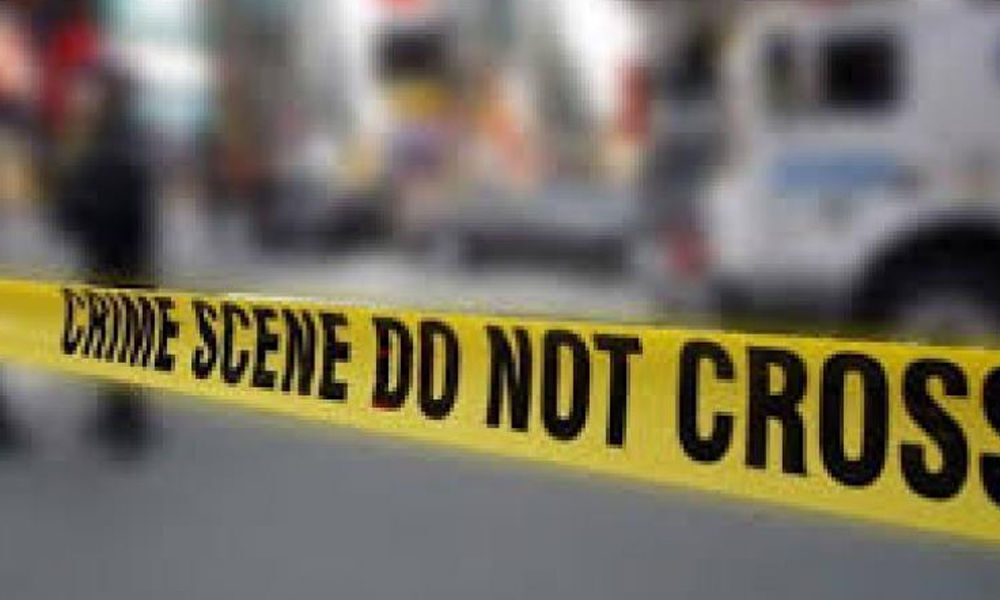 Couple smothered, bodies stuffed in suitcases and dumped in drain by their daughter and her lover

New Delhi: A middle-aged couple were smothered, their bodies stuffed in different suitcases and dumped in a drain by their daughter and her paramour after they refused to hand over their property in outer Delhi's Paschim Vihar, police said on Monday.

Police officials were informed on March 8 about a maroon coloured suitcase floating in a drain in Paschim Vihar suspected of having a body inside. Initial investigations by the police revealed that the body of the woman was stuffed in the suitcase and thrown into the drain after killing her.

"A case was registered at Paschim Vihar police station. An investigation was into the incident was initiated," said Seju Kuruvilla, Deputy Commissioner of Police (outer). The body was later identified to be of Jageer Kaur (47).

During investigations, the police found that Kaur's husband Gurmeet Singh was also missing. On March 9, a male body in a decomposed state, also packed in a suitcase was found on the opposite side of the drain where the first body was found. The body was later identified to be that of Singh, police said.

Police brought in Davinder Kaur, Jageer's daughter for questioning and found her statements suspicious and contradictory with the facts and circumstances, the DCP said. The call records of suspects and the CCTV footage of the area were analyzed and multiple raids conducted, he said.

On further interrogation, Davinder finally confessed to her involvement in the in the murder of her parents. Davinder told police that she had left her husband and was in relationship with Prince Dixit for the last one year.

"Davinder and Dixit wanted to grab the property at Deepak Vihar in Nilothi extension the parents were not ready to transfer the property in Davinder's name. So the duo hatched a conspiracy to kill her parents and grab the property," the officer said.

Jageer Kaur left for Jalandhar on February 10 as her father had expired. "On February 21, the accused intoxicated her father by mixing sleeping pills in his tea.

At night, Dixit came to the house with two more people and smothered Gurmeet Singh to death. "They then packed the body in a suitcase and threw it in a drain near Sayed Nangloi village," he added.

Dixit fled to Lucknow the next morning along with the two other accused, the officer said. Dixit was informed a day before that Jageer Kaur would return Delhi from Punjab on March 2. "He came back to Delhi with one of his freinds.

The same day, her daughter gave sleeping pills to her mother and once she fell asleep, Kaur was smothered to death by the accused duo who then disposed the body in the same drain after stuffing it inside a suitcase," Kuruvilla said.