Deal between Johnson Controls and Amara Raja comes to an end 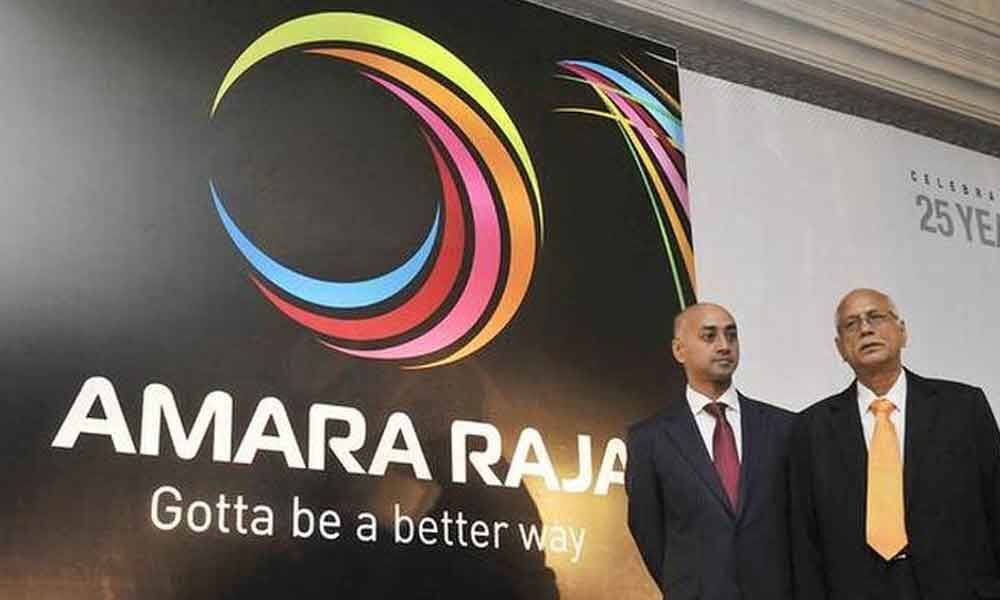 A classic case of the challenger overturning an established industry leader-board is Amara Raja. The company changed the dynamics of India's automotive battery industry ruled by Exide, earning the trust of a growing legion of customers and investors in the bargain, all this only in just two decades of its existence.

On Wednesday, the stock plunged 10 per cent in early trade, it's most hard hitting fall since the global financial collapse, as a resilient technology deal between Johnson Controls and Amara Raja came to an end. It brought in its wake more inquiries about the capital structure and technology resources at a company that resembled Exide in the market-cap sweepstakes.

Back in the US, Brookfield Asset management purchased the company's power solution business, where it supplied batteries to car maker and light commercial vehicles, for $13.2 billion. Nevertheless, there is no transparency whether the Indian unit stake will also be sold to Brookfield at some stage.