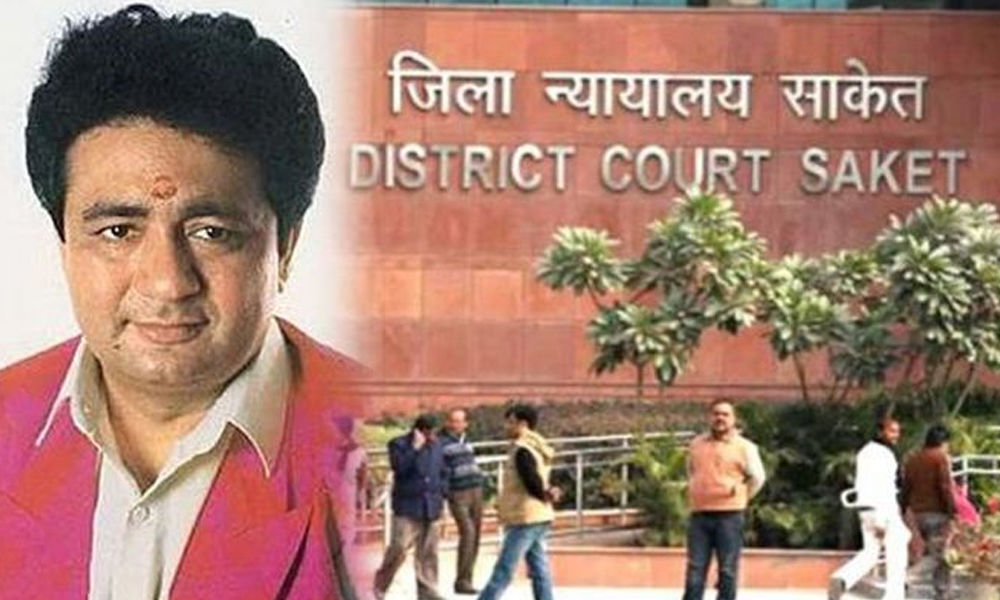 A Delhi court has directed police investigation against Bollywood actor Krishan Kumar in a cheating case filed by his brother.

New Delhi: A Delhi court has directed police investigation against Bollywood actor Krishan Kumar in a cheating case filed by his brother.

Metropolitan Magistrate Anuj Kumar Singh has directed station house officer, Hauz Khas, to register the complaint filed by the actor's brother Gopal Dua and initiate an investigation in the case.

Dua has alleged that in January 1987, Kumar had approached him with regard to a land deal in Namoli village in Greater Noida, following which a company, Shiv Machine Tools Ltd, was incorporated on February 25 the same year.

Dua said he and his younger brother Kumar became promoters and the first directors of the company.

Initially an equal number of shares were allotted to both but later in 2013, Dua contented that his shares in the company were forfeited illegally on the basis of forged and fabricated documents.

The court in its order said, "a perusal of the complaint and documents annexed discloses the commission of a cognizable offence and investigation by police is required to find out as to whether the allegations in the complaint have any force or not."

"Further, police investigation is required for collection of the evidence," it said. Kumar is brother of the slain T-Series founder Gulshan Kumar.