Descendants of Lord Ram all over the world: Rajsamand MP 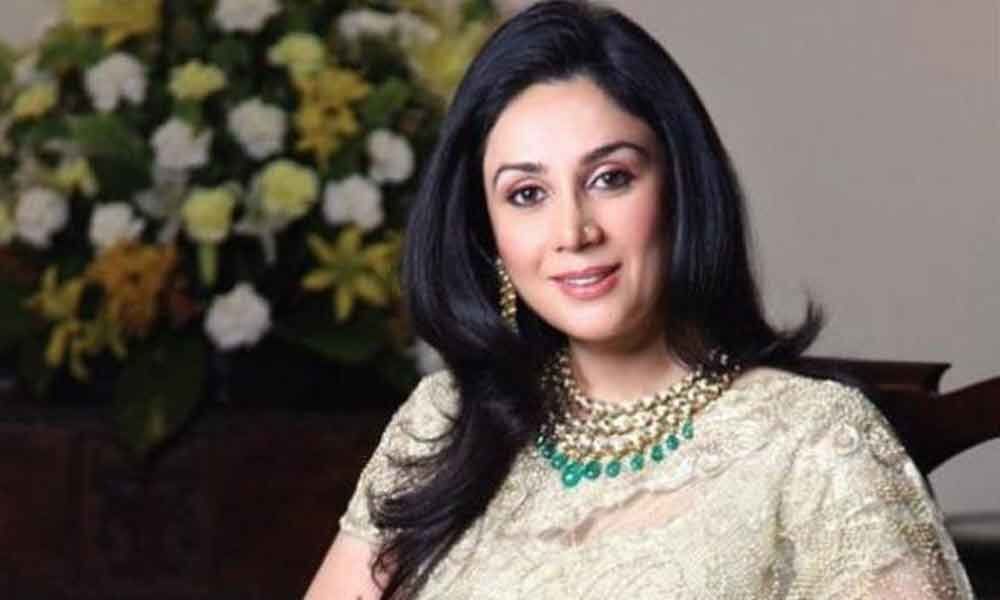 Jaipur : Responding to the ongoing debate in the Supreme Court in the Ayodhya case where the court apparently asked whether descendants of Lord Ram still existed at Ayodhya, erstwhile Jaipur princess and Rajsamand MP Diya Kumari on Saturday tweeted that the descendants of the Hindu god "are all over the world".

Her tweet said: "Yes, descendants of Lord Ram are all over the world, including our family who descended from his son Kush."

Earlier, in an interview with a news channel, the former queen of Jaipur, Padmini Devi, had also declared her family as the descendant of Lord Ram. She said her family belong to the family of Kush, the son of Lord Ram.

Bhawani Singh, her husband, who was the former King of Jaipur, was the 309th descendant of Kush, she said.

The Supreme Court on Friday posed the query to 'Ram Lalla Virajman' (deity) -- one of the parties in Ram Janmabhoomi-Babri Masjid land dispute represented by K. Parasaran -- to find out if someone from 'Raghuvansh' (the lineage of Lord Ram) was residing in Ayodhya.

A five-judge Constitution bench headed by Chief Justice Ranjan Gogoi had asked the question to senior advocate K. Parasaran who argued that the deity and birth place were "juristic" entities.