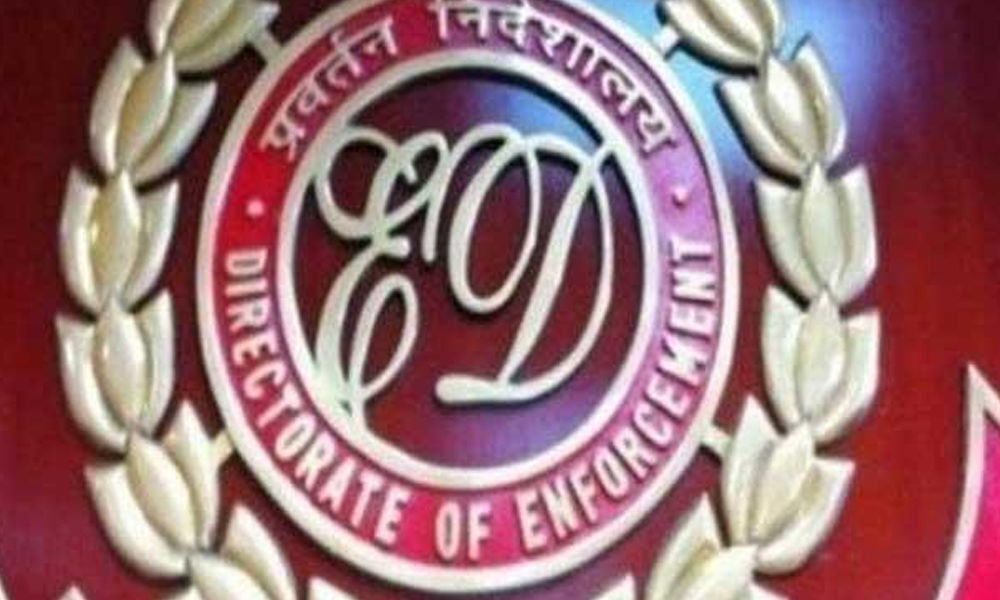 The central agency also sought to question Zahoor Watali, an influential businessman and allegedly a friend of Pakistani leaders and Kashmiri separatists, and Naval Kishore Kapoor, a UAE-based businessman.

Special Public Prosecutor Nitesh Rana, who is representing the agency pro bono (without charging any money), told the court that the accused were required for "interrogation and recording of their statement to proceed further in the investigation". The court will hear the matter on March 19.

The Enforcement Directorate (ED) filed the case on the basis of an FIR lodged by the National Investigation Agency (NIA) accusing Saeed and others, including Hizbul Mujahideen chief Syed Salahuddin, of "conspiring to wage war against the government" and fomenting trouble in the Kashmir valley.

Fantoosh, Watali and Kapoor were arrested by the NIA in the terror-funding case and are currently lodged in Tihar Jail here. The NIA had earlier filed a charge-sheet against the accused, including Salahuddin, in the case.

The agency has charged Pakistan-based terrorists Saeed and Salahuddin, besides 10 others, with criminal conspiracy, sedition and under the stringent provisions of the Unlawful Activities (Prevention) Act (UAPA).

The agency has charged the Hurriyat leaders with acting under the overall guidance of and instructions from Saeed, Salahuddin and their "Pakistani handlers". They have been accused of plotting strategies to launch violent protests.