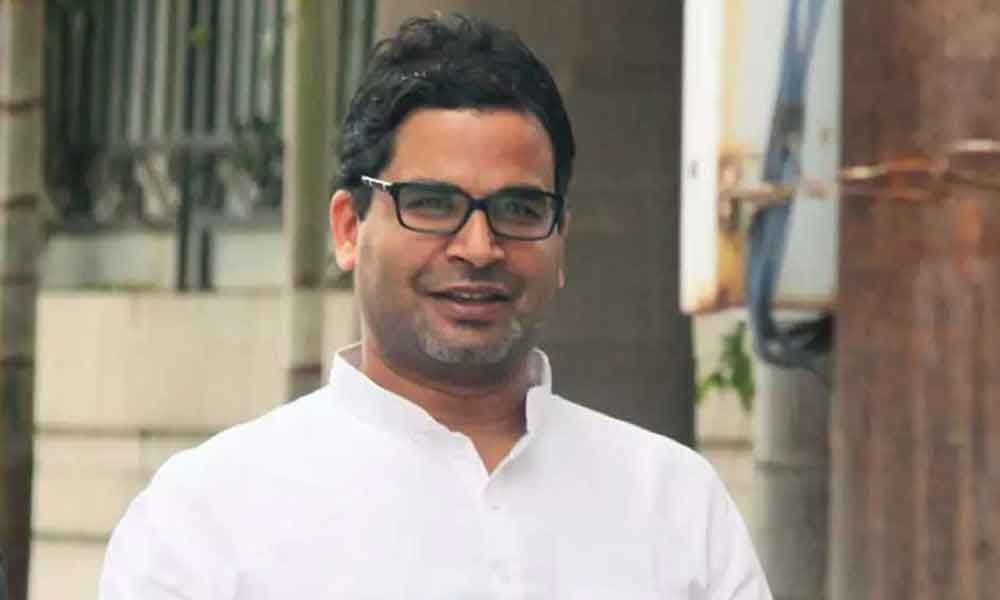 A First Information Report (FIR) was filed against poll strategist, Prashant Kishor, alleging plagiarism in his campaign, "Baat Bihar Ki." The complaint against Prashant Kishor was filed by a youth named Shashwat Gautam who is known to be associated with the Congress, who claimed that he had developed the content with his colleague, Osama.

The complaint against Prashant Kishor alleged that he had plagiarised entire content of his material and sought action under the relevant provisions of law for violation of Intellectual Property Rights (IPR). Police booked an FIR under sections 420, 406 of IPC.

Prashant Kishor had recently launched his mass mobilisation drive in the name of "Baat Bihar ki". The poll strategist said that he aims to mobilise youth across Bihar to build a better state which would fulfil their aspirations. Prashant Kishor criticised Bihar chief Minister Nitish Kumar for the lack of development in key areas in the state.

Against this background, Kishor's slamming of the Bihar chief Minister aims to hurt this image carefully built by the Janata Dal United (JDU) supremo.