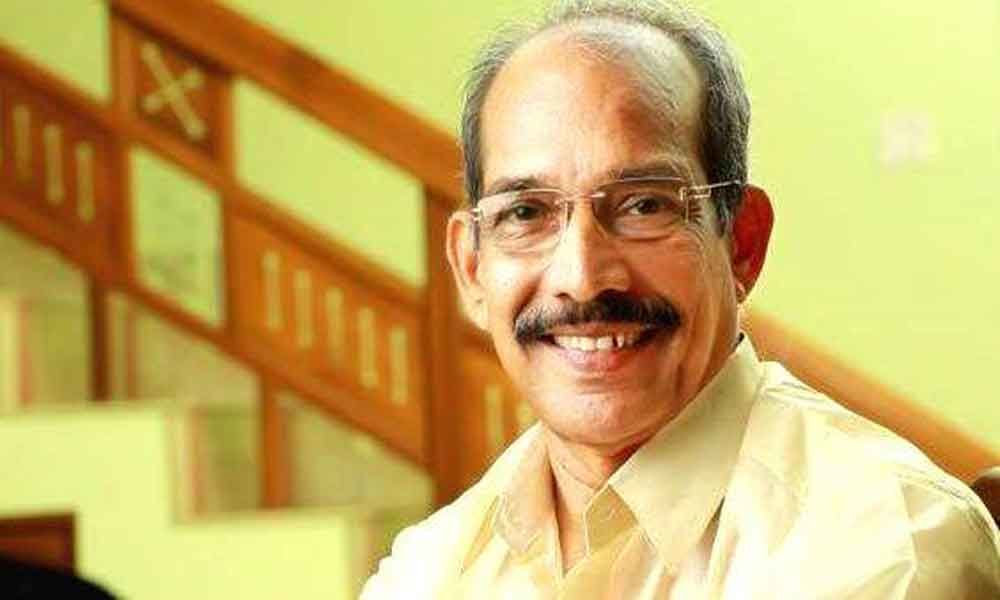 He was unwell for a while and breathed his last at a private hospital, here.

Sankaran, 72, was best known as the closest aide of Congress veteran K. Karunakaran, who handpicked him to contest the Kozhikode seat at the 1998 Lok Sabha polls, which he won defeating media baron M.P. Veerendra Kumar.

However, in the 1999 Lok Sabha polls, Sankaran made way for Karunakaran's son-K. Muraleedharan and for that, he was rewarded with a State Minister's post in the A.K. Antony cabinet in 2001.

When Karunakaran decided to leave the Congress in 2005, Sankaran quit as legislator and when the veteran returned back, Sankaran rejoined the Congress.

Known for his polite dealings, Sankaran was liked by everyone.

Chief Minister Pinarayi Vijayan condoled the death of Sankaran and said he was one leader who always maintained a connect with the common man.

Sankaran is survived by his wife and three children.