Government does not agree to the proposal when model code of conduct: Sisodia 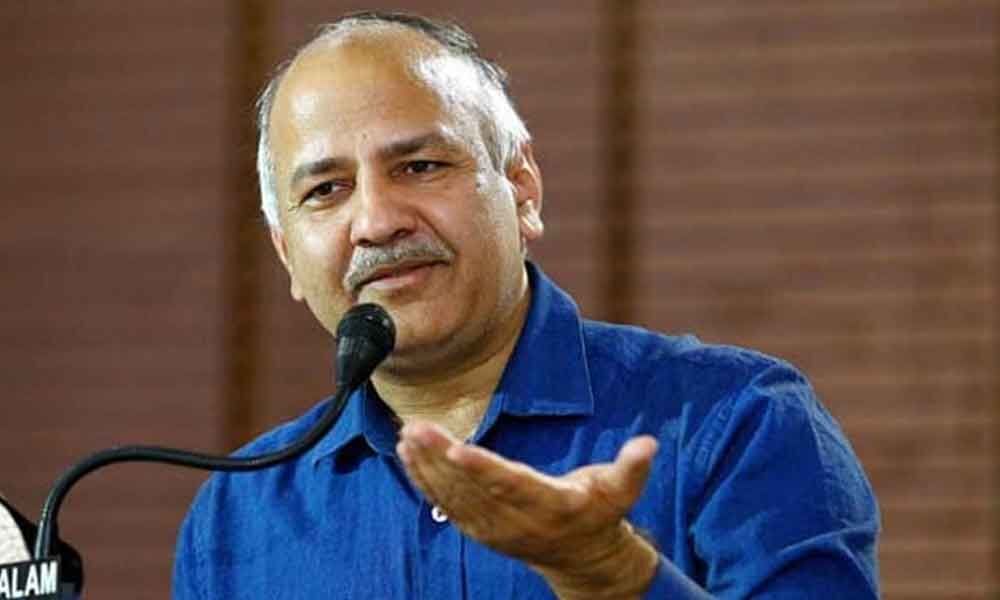 There are 28 Delhi government funded colleges, out of which 12 are fully funded, while 16 of them receive 5% funds from the government.

Manish Sisodia, deputy chief minister complained against the agreement sought by ministry of human resource and development (MHRD) for hiring teaching and non-teaching staff in central universities, as he wrote the same to the chief election commissioner (CEC). In his letter to CEC Sunil Arora, the deputy CM said that as the governing body has not been constituted in these institutions, the agreement should not be given for 28 Delhi University colleges backed by Delhi government.

"The governing bodies have not been constituted in the colleges, despite the insistence of the Delhi government. This raises doubts of unethical means and corruption in appointments. This may also be an attempt to give political favours during elections," Sisodia wrote in the letter.

Sisodia had also written a letter to the DU vice-chancellor, Yogesh Tyagi, on not giving extension to the term of the governing body On March 20. On March 9, the term of the GB had ended. Demanding for an extension in February itself, the deputy CM had written to the VC.

"The Delhi government does not agree to the proposal when model code of conduct is in force," said the letter. There are 28 Delhi government funded colleges, out of which 12 are fully funded, while 16 of them receive 5% funds from the government.