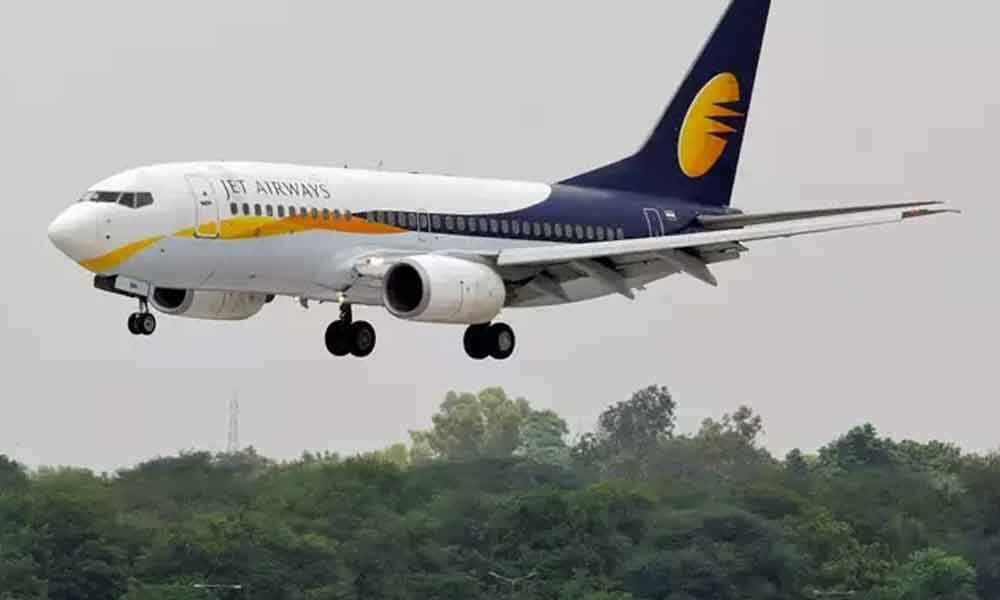 Jet Airways which shut operations not too long ago might see revival in the future with the Indian Conglomerate Hinduja Group looking at investing options.

Indian conglomerate Hinduja Group is expected to place a bid for Jet Airways which is currently in debt of over Rs 11,000 crore,, backed by Etihad Airways - a minority shareholder and founder Naresh Goyal.

It could be the last attempt by SBI to rescue the grounded airline.

In the past, many Indian conglomerates including Tata Group showed interest in reviving the airline initially but decided against it.