IMA to sensitise public on TB 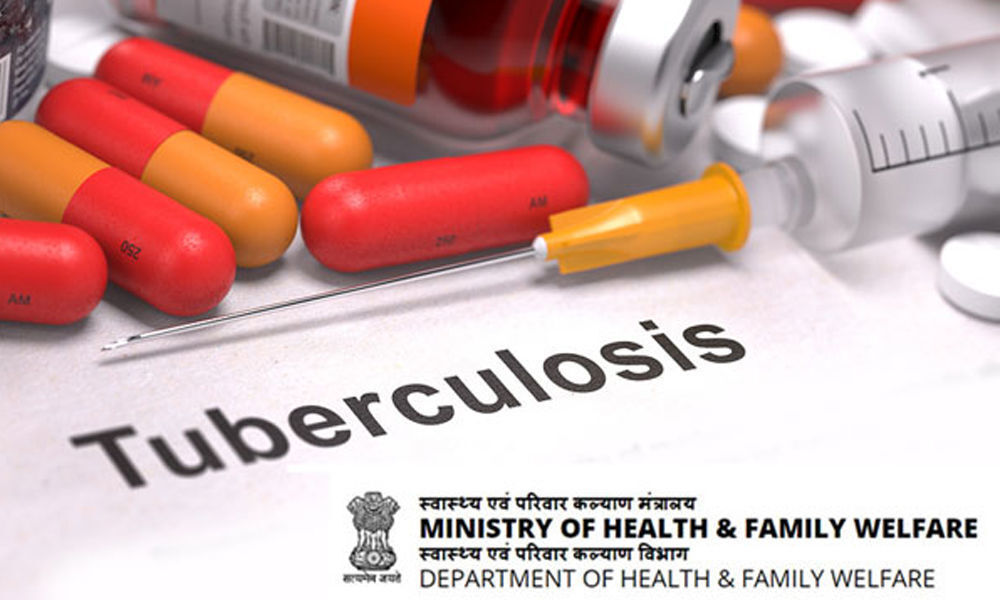 New Delhi: The Indian Medical Association (IMA) will organise an awareness program on the occasion of World Tuberculosis (TB) Day to highlight the...

New Delhi: The Indian Medical Association (IMA) will organise an awareness program on the occasion of World Tuberculosis (TB) Day to highlight the steps required to end the disease.

The program aims to increase awareness about the disease among the public and ways to curb its instances and related mortality and morbidity by 2025, a statement by the IMA said.

The World TB day is commemorated on March 24 every year. IMA's slogan for this event will be 'IMA Ka Naara, TB se Chutkara'. Its inauguration will be begin with lighting of a lamp by Santanu Sen, IMA's national president, followed by the release of 137 balloons to mark the 137th anniversary of the day.

The awareness program will be carried out in all the 1750 branches of the IMA across India. Sensitising the public through such events will be a step closer towards eliminating TB from the country, it said.

Among the highlights of the event is a street play. Training sessions will also be imparted to many NGOs present on the occasion. Over 500 students, NGO workers and healthcare workers are expected to participate in the event.

Finance secretary Ramesh Datta said the disease is under-reported in women. "Over 3.2 million women are not only suffering from TB but mortality rate is also on the higher side. We need to come forward as a unit to develop strategies that effectively address the impediments in management of the disease," Datta said.

Besides the involvement of private doctors, awareness among the public for putting an effort to increase notification of cases is an important tool in the fight against tuberculosis, the statement said. Even the ratio of patients with latent tuberculosis is higher (over 40 per cent) in India.