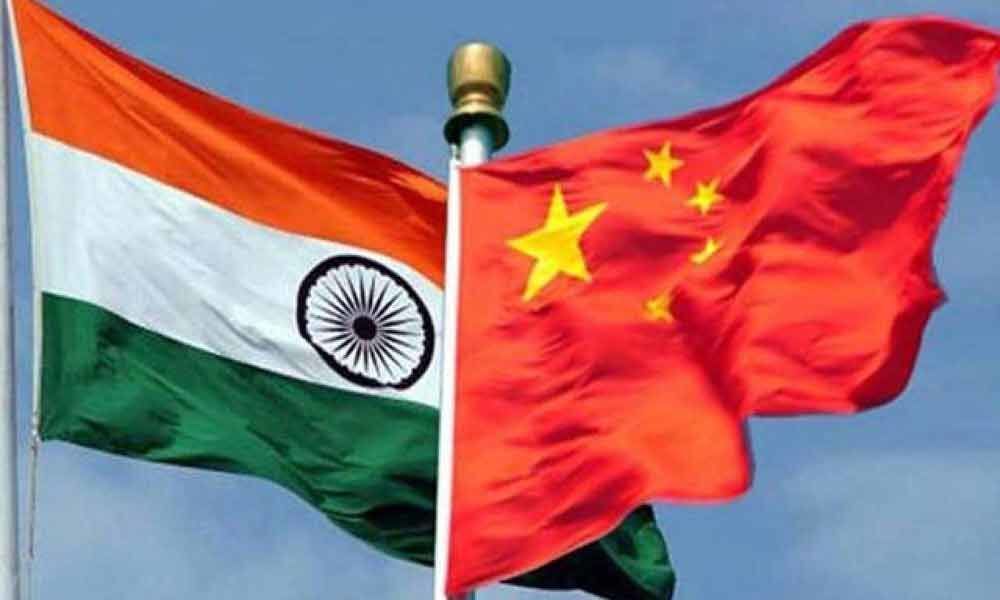 India's imports from China stood at USD 60 billion during the April-January period of 2018-19 fiscal, a deceleration of 5 percent over the corresponding period a year ago, PHD Chamber of Commerce said Saturday. According to the chamber, India's trade deficit with China also eased to USD 46 billion in April-January 2019 from USD 53 billion in the same period a year ago.

Commerce Ministry data showed India's export to China totalled USD 13.8 billion whereas its imports from the neighbouring country stood at USD 60.1 billion during the April-January period. Indian shipments to China totalled USD 13.33 billion in 2017-18 (April-March), whereas the country's imports from China stood at USD 76.38 billion in the period.

Although the trade deficit with China is substantial, given the recent trends and amendments in the foreign trade policy 2015-20, the volume of trade deficit is expected to ease in the coming years, he added. Over the past decade, China has been able to enhance its footprint in India to a greater extent. However, the trend has seen a reversal in the April-Jan 2018-19, the chamber said.China, India, Beijing, NEW DELHI, Imports, India China trade