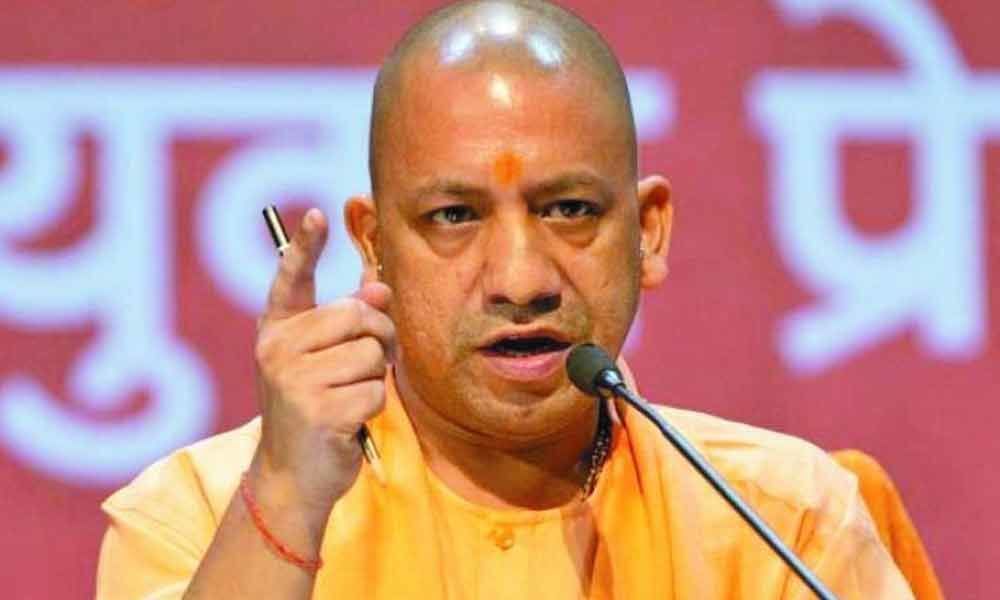 Uttar Pradesh Chief Minister Yogi Adityanath said on Thursday it is possible to win the fight against malnutrition through inter-departmental coordination and directed district magistrates to draw up strategies and implement those effectively.

Lucknow: Uttar Pradesh Chief Minister Yogi Adityanath said on Thursday it is possible to win the fight against malnutrition through inter-departmental coordination and directed district magistrates to draw up strategies and implement those effectively.

Addressing district magistrates and officers of Integrated Child Development Services (ICDS) and other departments through video conference regarding preparations for National Nutrition month, he stressed on reaching out to every household during this campaign.

"We have to reach out to every household and every village during this campaign. The School Chalo Abhiyan can also be linked to this campaign while children can be associated with the campaign during the process of enrollment," Adityanath said.

"The district magistrates must chalk out proper strategies with immediate effect to tackle malnutrition in their districts and implement it effectively. They must also appoint nodal officers for proper monitoring," he said.

The chief minister told the officers that if the anganwadi workers staged protest even after the increase in their honorarium, the district magistrates must take stern action against them.

He further said that cleanliness and availability of potable water were the primary requirement for the eradication of malnutrition and asked all departments to launch an awareness campaign for clean drinking water.

"Campaign for clean drinking water should be held in all the slums and gram panchayats as well," Adityanath said, adding, "The Basic Shiksha Parishad must ensure the appointment of basic education officers in all vacant posts.

Minister of State for Women and Child Welfare Swati Singh, Chief secretary Anup Chandra Pandey were among those present in the meeting.