ITBP trooper shoots himself in Jammu and Kashmir 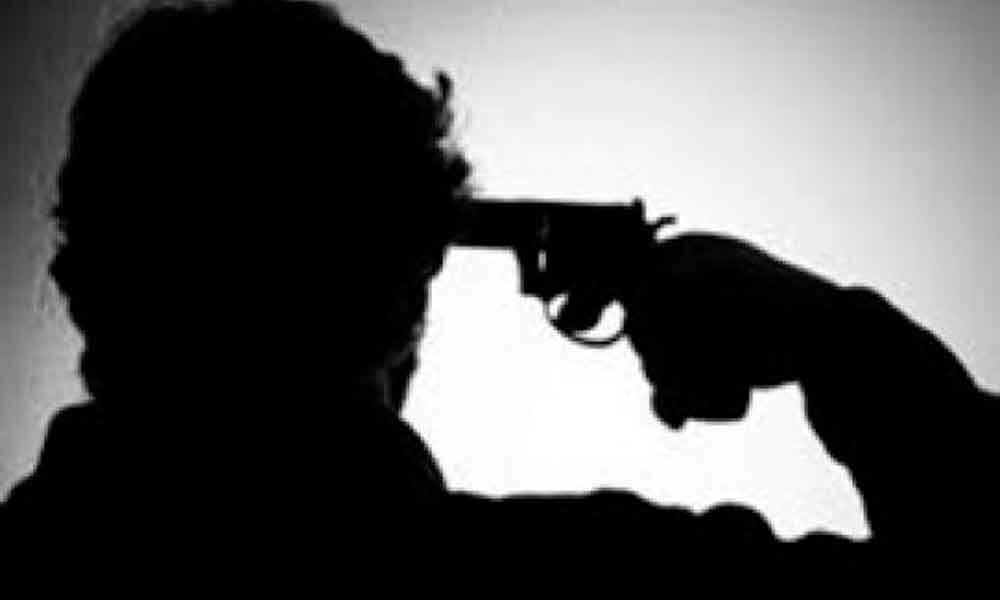 An Indo-Tibetan Border Police (ITBP) trooper shot and killed himself with his service rifle in Jammu and Kashmir's Srinagar district on Sunday, police said.

The constable, identified as Ramphul Meena, shot himself inside a camp in Solina area of Srinagar city.

"He was shifted to hospital where doctors declared him dead on arrival. A case has been registered in this incident," police said.

On Saturday, ITBP Sub-Inspector Chander Mani shot and killed himself inside a camp in Tangmarg area of Baramulla district.

To address the issue of security forces committing suicide, counsellors have been engaged in the state.

Counsellors have cited long duty hours in hostile environment, continued separation from families, lack of recreational facilities and poor command and control have been cited as the main reasons for such incidents.