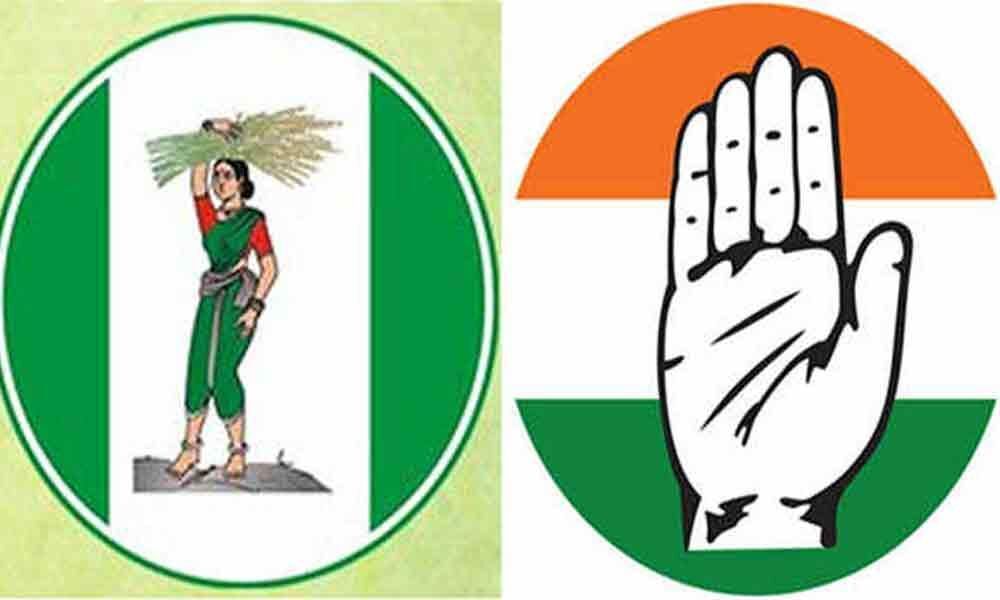 With two members resign on Monday, the JD(S) - Congress is surviving on a slim majority in Karnataka

Over a year of rule and Karnataka's coalition Congress government has not been so keen on maintaining stability. On Monday, two leaders, Anand Singh, MLA of Vijayanagar and Ramesh Jarkiholi, MLA of Gokak resign from the Congress, leaving them with 77 legislators and 37 in the JD(S) which with coalition makes it 114 legislators, of the 224 legislation member of the Karnataka Assembly, where the magic number is 113. On the other hand, BJP remains with 105 members, one legislator from Bahujan Samaj Party and one independent MLA.

Jarkiholi says, his seniority was ignored, when he was dropped from the cabinet last year and Singh had some unfulfilled demands, and hence the resignations. Singh also strongly condemns this to be a part of the LOTUS operation, where MLA's were made to resign from other parties and made to re-join BJP on their party ticket. But the speculations still follow that Singh will re-join the BJP.

"We are a strong force of 105 MLA's and will look forward to formation of government if the present government falls. which will fall only under its own weight," says BJP State chief and former CM, B.S. Yeddyurappa.

The JD(S) leader and present CM tweets, "BJP was daydreaming of destabilizing the government." and also mentioned the anticipation of the resignation.