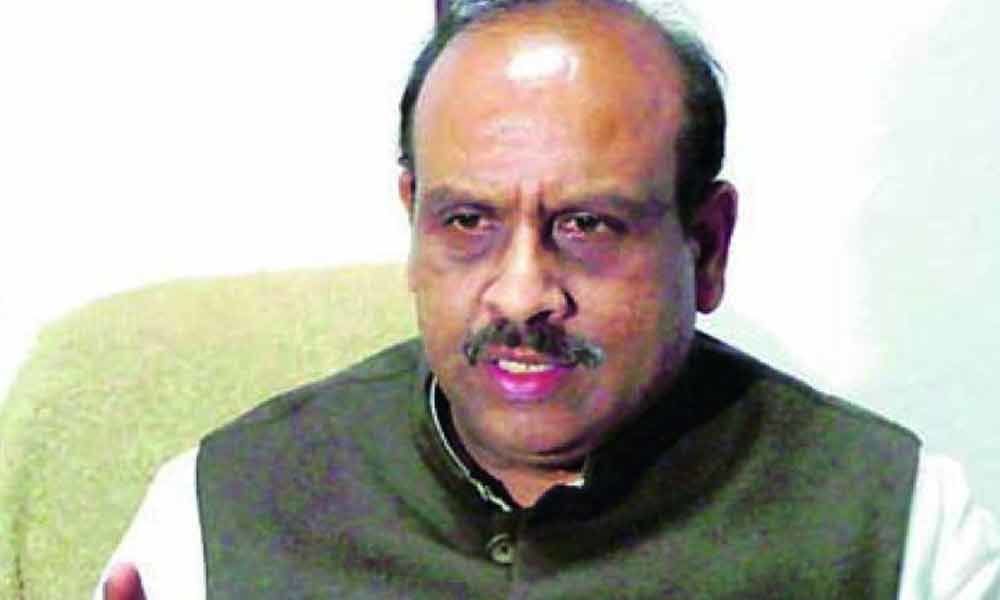 No approval from the Centre was needed for these projects, he told.

The Aam Aadmi Party government was disregarding development work in the capital, alleged Vijender Gupta, the Leader of Opposition in Delhi Assembly, on Sunday.

The work on five foot over bridges on Outer Ring Road, between Wazirabad and Mukerba Chowk, had commenced in November 2016 but even after more than two years, it was nowhere near the finishing point said Gupta.

The Kejriwal government has been frequently accusing the BJP-led union Central government for generating obstacles in the development in Delhi, but was not giving consideration to its own performance, Gupta added.

"We inspected four FOBs at Mukarba Chowk, Nirankari Samagam, Jahangir Puri and Jagat Pur on April 6 and found that they were far from completion," the Rohini MLA said.

No approval from the Centre was needed for these projects, told Gupta. "All it needs is the intent to complete the project, which seems to be missing," he said.