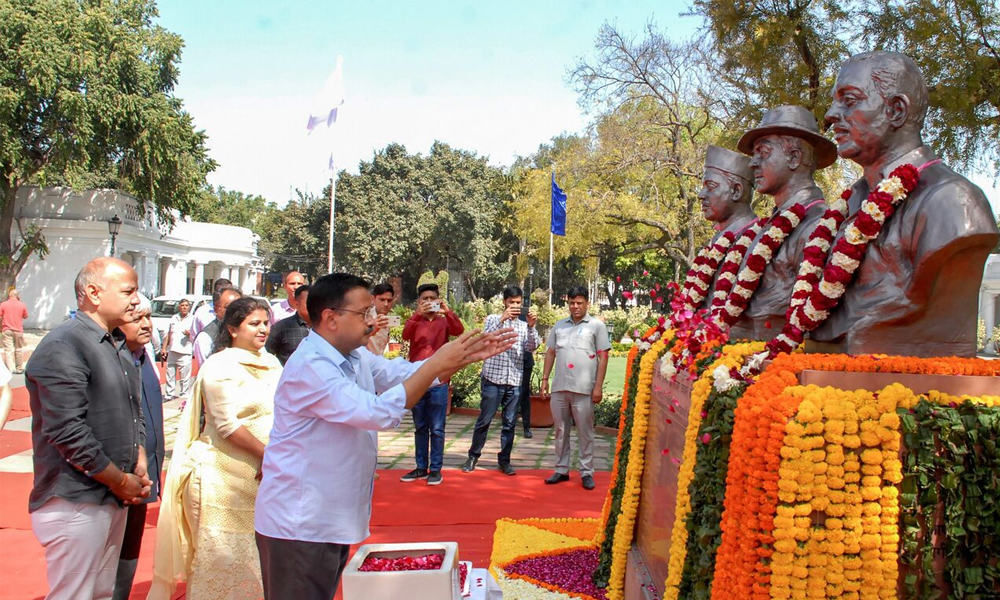 In another tweet, Kejriwal asked in which Hindu religious book is it written to attack Muslims. He said that these people are not Hindus but they are goons and their party is made up of hooligans. It is the duty of every Indian to save both the country and the Hindu religion, he said.

Gurugram Police has arrested six men and registered a case against them for attempt to murder at the Bhondi Police Station. The police are trying to identify the other attackers. On Thursday (on the day of Holi) evening, the victims, who belong to the minority community, were playing cricket outside their residence in Bhup Singh Nagar.

Police said that the attackers in a drunken state had first ordered them to stop playing cricket on the street which was followed by a heated exchange of words. Next, the assailants attacked the victims with batons, swords, iron rods, hockey sticks and water pipes.