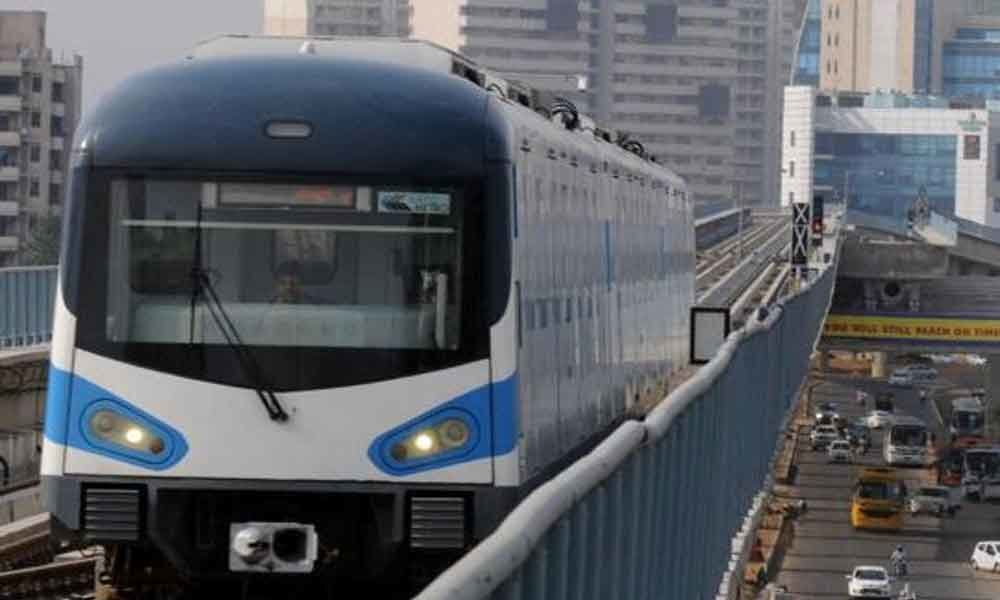 In a bid to ease traffic on Gurugram roads, Haryana Chief Minister Manohar Lal Khattar has approved Detailed Project Report (DPR) for a...

The decision was taken at a meeting of the Gurugram Metropolitan Development Authority (GMDA) on Monday.

"To be constructed at an estimated cost of Rs 5,126 crore by the Haryana Mass Rapid Transport Corporation (HMRTC), the metro line will have 25 stations and six interchange stations, and would be operational by 2023," said V. Uma Shankar, CEO of the GMDA.

"It was also decided that track integration between the Metro Corridor and the Rapid Metro would be considered for continuous operations," Uma Shankar said.

The GMDA also approved a Comprehensive Drainage Plan for Gurugram at an estimated cost of Rs 160 crore.