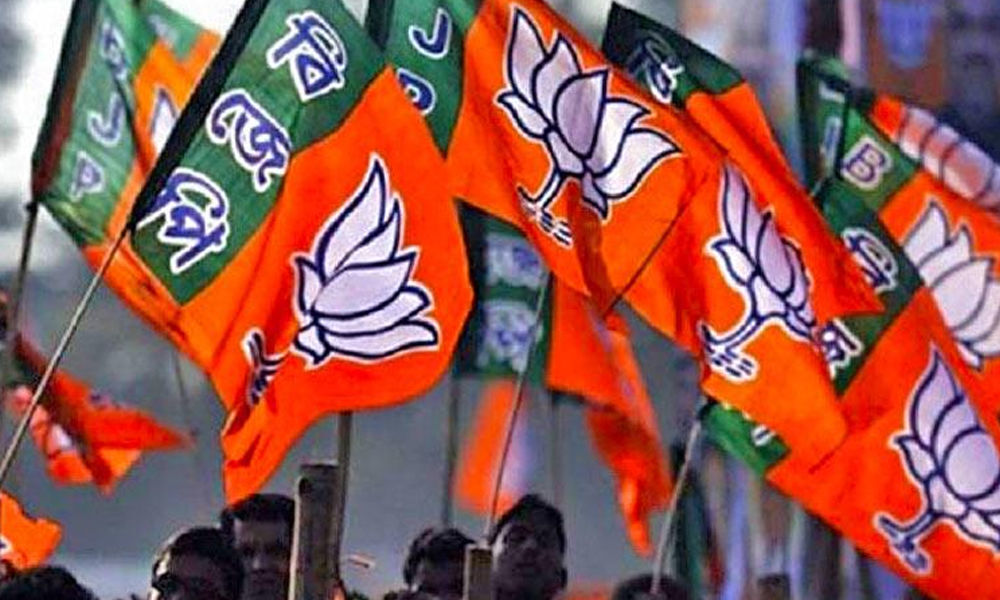 BJP Party sources have said that, the central board has chosen around 275 candidates among which veterans might not be not featured.

BENGALURU: For the upcoming Lok-Sabha elections the BJP seems to have taken the decision of facing the undercurrents of the anti-incumbency, by re-nominating all 15 sitting MPs (excluding HN Ananth Kumar). The list might be comprised of two fresh faces, Tejaswini wife of Ananth Kumar from Bengaluru South and the daughter of the former Channapatna MLA CP Yogeshwar, Nisha from Bangalore Rural.

On Wednesday, after a marathon meeting the Karnataka unit of the BJP finalized the list. The stamp approval of the BJP central election committee is yet to be done on the list.

Names for all the 28 Karnataka constituencies are given in the list.

In Delhi, the party has finalised names of over 250 candidates among which strong doubts have been created regarding the likelihood of some veterans, including LK Advani and Murli Manohar Joshi, who will be contesting in the elections. BJP Party sources have said that, the central board has chosen around 275 candidates among which veterans might not be not featured.

As the son of the CM, Nikhil, who is taking on Sumalatha Ambareesh in the Mandya constituency, could see a triangular contest as the BJP is all set to field a candidate from the constituency. This kills the rumours which said that, the party might be backing, Sumalatha, the I candidate.