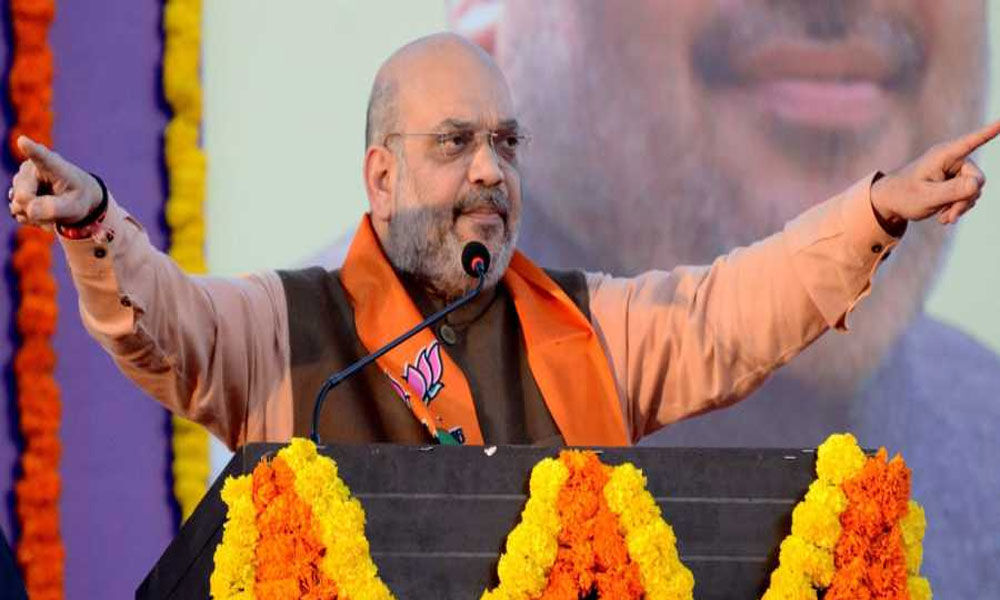 Gujarat BJP workers want party president Amit Shah to contest from Gandhinagar parliamentary seat in the sate where polling will be held on April 23, a party legislator said on March 17.

Observers were sent by the BJP on March 16 to seek an opinion of party workers and leaders in Gandhinagar about the candidate from the seat.

He said Shah was earlier an MLA from Sarkhej seat, which is also a part of the Gandhinagar Lok Sabha constituency.

"He (Shah) knows everybody here and is the right candidate to represent us," Chauhan said.

No BJP worker or leader staked claim for Gandhinagar and all of them "in one voice demanded that their national leader contest from the seat", party observer Nimaben Acharya said, without revealing the name suggested by the partymen.

All BJP workers were of the view that the seat was held by a national leader so far, so someone from the central leadership should contest from here, another party observer Prithviraj Patel said.