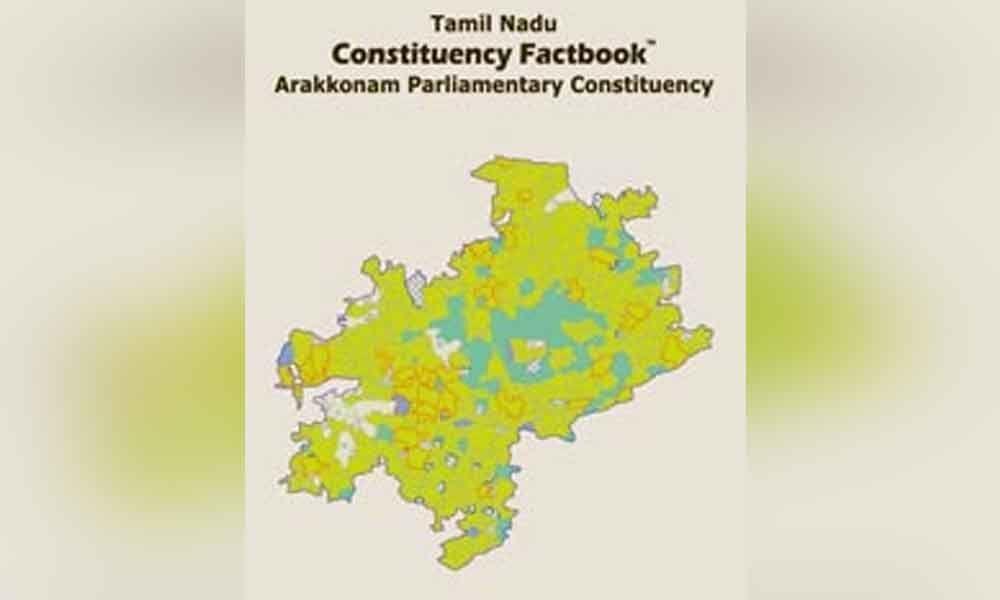 Arakkonam is primarily a rural constituency, which comprises six assembly segments, with people dependent on farming, floriculture and cultivation amongst others.

Over the last three years across Arakkonam Lok Sabha constituency due to zero rainfall, parched farmland, dry channels and canals and waterless open wells point out to a near drought-like situation.

For people in Arakkonam constituency drought and joblessness are the prime concerns. Countless youth have been forced to migrate from the region in search of jobs to either Chennai or Bengaluru.

Arakkonam is primarily a rural constituency, which comprises six assembly segments, with people dependent on farming, floriculture and cultivation amongst others. However with BHEL setting up a unit here in the 1960s, Ranipet is a conventional industrialized sector as several leather units have made it a center.

"While a few industries like Tamil Nadu Steels and Tamil Nadu Telecommunications were set up near Arakkonam town, they were shut down about a decade ago," said K Ramesh, owner of a travel agency in Arakkonam town. "The industrial growth in the constituency has been virtually at a standstill for the last few years. People are travelling several hours on a daily basis for livelihood," added Ramesh.

Moreover, with vanniyars being the mainstream population, followed by Dalits, Muslims and Mudaliyars, caste is another main issue in the constituency. "The constituency has seen several clashes between vanniyars and dalits and there is simmering tension between the two communities even now," said K Gopinath, a BTech student in a nearby college.

After AIADMK MLA NG Parthiban was disqualified, Sholingur assembly constituency is facing a by election along with the Arakkonam Lok Sabha election. Now he is contesting as an AMMK candidate for the LS poll. Moreover, Sholingur is a temple town where the hill temple of Sri Yoga Narasimhar is located.

"Several thousands of people come to the temple each year and senior citizens are finding it difficult to climb the hill as it is very steep. A rope car proposal was announced, though it is yet to be implemented," said temple priest M Narasimhan.