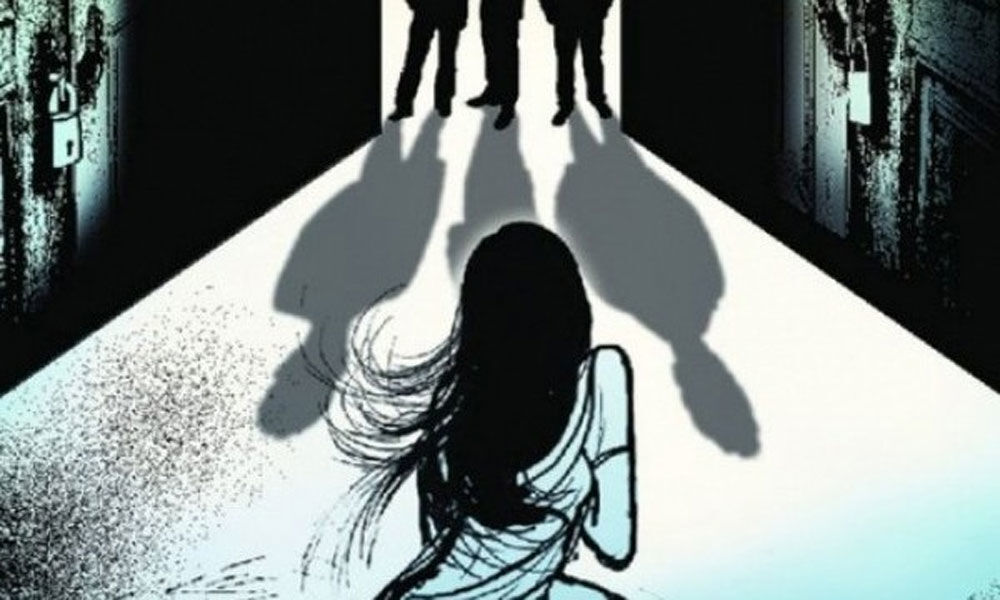 The complainant alleged that, “He pushed me forcefully on to the back seat of the car and raped me before dropping me at my residence.”

BENGALURU: In East Bengaluru, on the Old Airport Road, recently a 29-year-old defence personnel has alleged that her colleague had assaulted and raped her in his car. Acting on her complaint, the city police lodged a case of rape and assault against Major Amit Choudhary.

She alleged that on February 4 she attended a party hosted by a senior colleague at his residence, and returned home. The accused had called her on the phone inviting her for a drive. She agreed as she was feeling hungry and thought that, she could eat something outside. She went in his car towards the Old Airport Road. The duo consumed alcohol after the accused parked the car on a deserted stretch.

The complainant alleged that, "He pushed me forcefully on to the back seat of the car and raped me before dropping me at my residence."

She met her superiors with her parents and had orally complained to them. She was admitted to Command Hospital for treatment. Bengaluru city police have acknowledged about the incident and rushed there to record her statement but she declined to say anything, as she would complain only to her superiors.

However, on February 15, she rushed to Vivek Nagar police station and registered a complaint as the FIR was required for the court of inquiry. Police registered a case of rape and assault under IPC Sections 376 and 323. "Viveknagar police arrested Choudhary, but he availed interim bail from March 8-21," a police officer said.

On Tuesday, Rahulkumar Shahapurwad, te deputy commissioner of police (east division) had said that, Ulsoor police received the case papers. "We're investigating the case and will take legal action against the accused."