Man arrested in Assam's Nagaon for his involvement in Guwahati blast 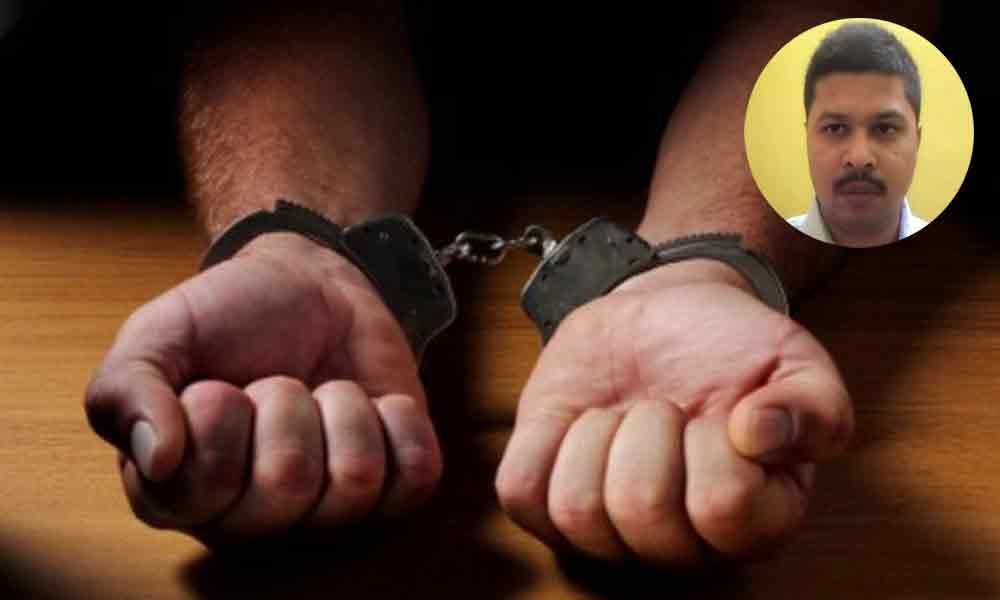 12 people were injured in the May 8 blast when two unknown bike-borne lobbed a grenade on the state police troops and fled from the spot.

Nagaon: A man has been arrested on Friday for his alleged involvement in the grenade blast near the Guwahati Central shopping mall on May 15, the police said.

"One Indra Mohan Bora has been picked up by Nagaon police on Friday in relation with grenade lobbing incident in Guwahati. It has been found that he visited the spot and did a recee. He also confessed to being in touch with some ULFA leaders through social media," said Shankar Brata Raimedhi, Superintendent of Police, Nagaon.

"He was also in charge of certain recruitment activities in Nagaon. His interrogation is going on. We are in touch with Guwahati Police and we are looking at all aspects regarding this investigation," he added.

On May 16, the police arrested ULFA leader Pranamoy Rajguru and a TV actress Jahnabi Saikia and recovered explosive materials in huge quantity from their possession in connection with the grenade blast in which 12 people, including two SSB personnel, were injured.

In the grenade blast that took place at 8 pm on May 15, 12 people were injured when two unknown bike-borne lobbed a grenade on the state police troops and fled from the spot.