Man beaten up in Gurgaon for wearing skull cap 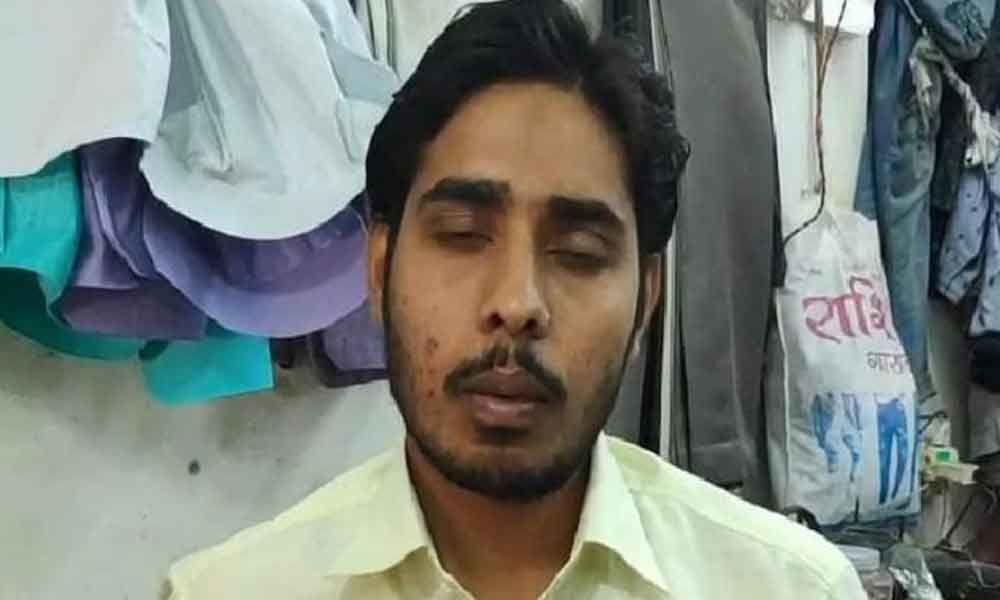 In a complaint to police, Alam alleged that four unidentified youths accosted him in a Sadar Bazar lane.

The victim was identified as Mohamad Barker Alam, a native of Bihar, living here in Jakob Pura area of Gurgaon.

In a complaint to police on Sunday, Alam alleged that four unidentified youths accosted him in a Sadar Bazar lane and objected to him for wearing a skull cap.

"The accused threatened me, saying wearing cap was not allowed in the area. They removed my cap and slapped me, while asking me to chant Bharat Mata ki Jai," he said in the FIR, registered at the city police station.

"As I followed their instruction and chanted Bharat Mata ki Jai, they asked me to chant Jai Sri Ram which I refused. At this, the youths picked up a baton from the roadside and began beating me. They hit me on my legs and back," he added.

In the FIR, Alam said he was returning home after offering namaz in a mosque at Sadar Bazar when the incident took place.

He said after hearing his cries for help, other people from his community rushed to help him, following which the assailants fled from the spot. "We have received a complaint about the incident and registered an FIR under sections 153, 147, 149, 323 and 506 in the city police station. We have also conducted medical examination of the man," Gurgaon City ACP Rajiv Kumar said.

While Section 153 of the IPC pertains to causing enmity between people of different religions, Sections 147 and 149 define offences of riots and unlawful assembly, respectively.

Sections 323 and 506 deal with offences of causing hurt and criminal intimidation. "We are also scanning the CCTV footage of the area to identify the accused. Efforts are on to nab them," the ACP added.