Mizoram Budget for FY20 to be presented on June 13 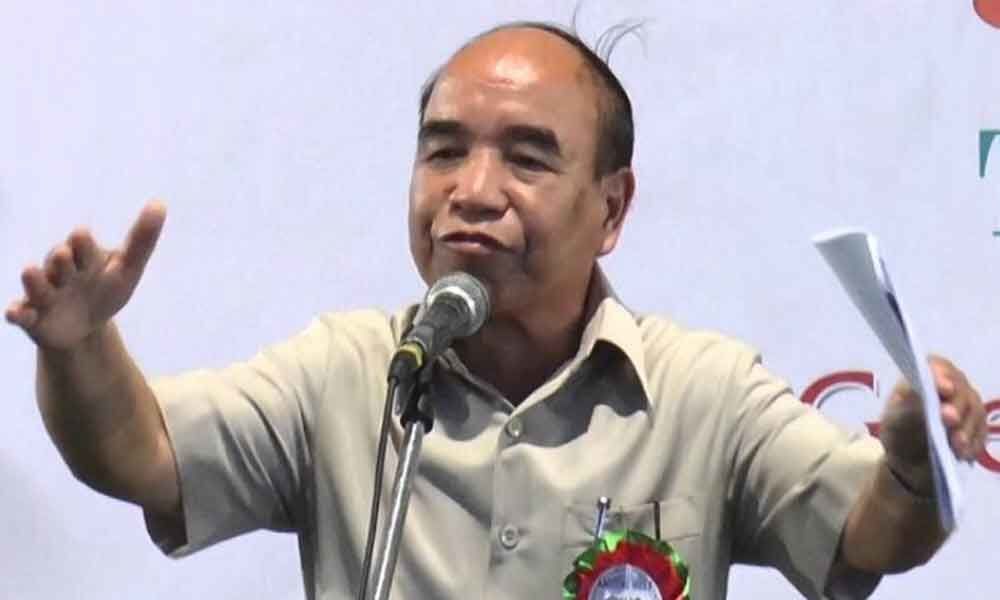 Mizoram Chief Minister Zoramthanga will present the state budget for the 2019-20 fiscal on June 13, a senior official said on Monday.

Aizawl:Mizoram Chief Minister Zoramthanga will present the state budget for the 2019-20 fiscal on June 13, a senior official said on Monday.

The Mizoram Assembly session would commence on June 12 and conclude on June 27, he said.

Assembly Secretary S R Zokhuma told PTI the meeting of the business advisory committee (BAC), chaired by speaker Lalrinliana Sailo, on Monday decided that the state budget will be presented on June 13.

The regular budget had already been prepared, but the announcement of the Lok Sabha polls before the session of the legislature in March prompted Zoramthanga to seek a vote on account for the first four months of 2019-20.