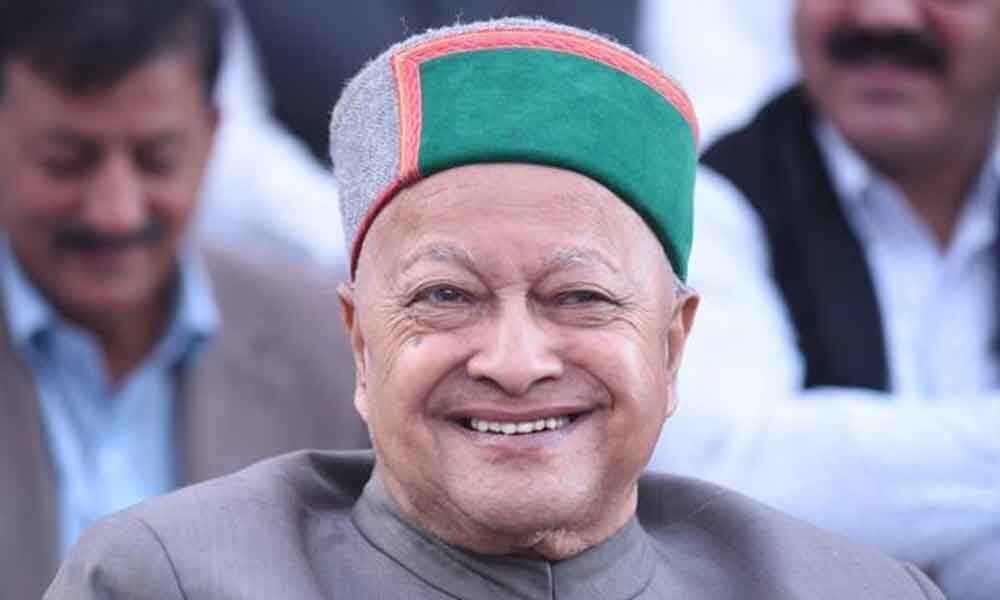 "We have lost, Modi has won," he told a news channel here.

Congratulating Modi for winning a majority of seats in the country, Singh said it was time for the party to introspect.