Mulayam's dogs would be MLC's if PM was from his family: Tejendra Nirwal 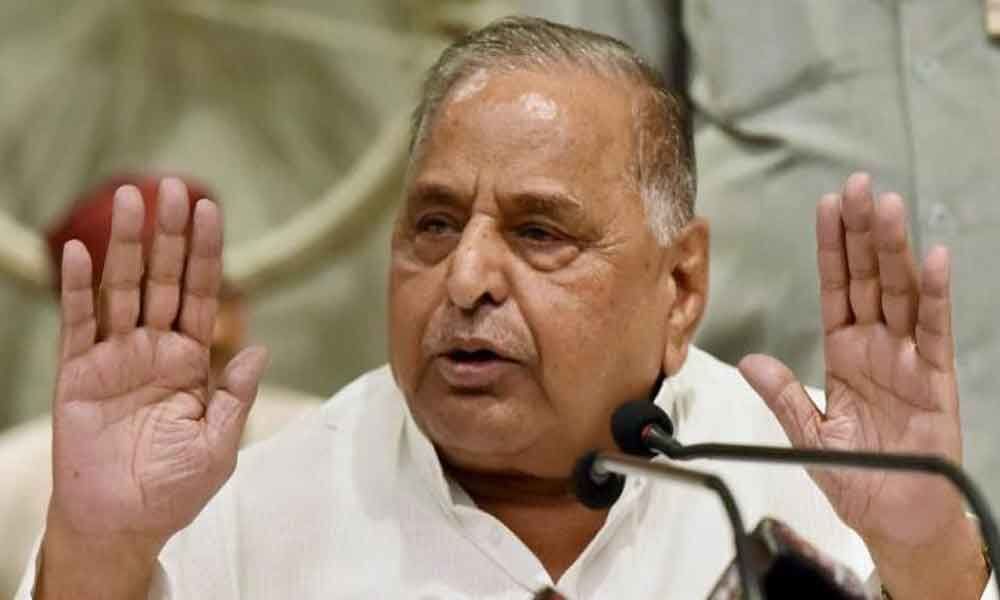 Shamli: BJP leader Tejendra Nirwal made a controversial remark on Samajwadi Party (SP) patriarch Mulayam Singh Yadav by saying that even his dogs would have become MLCs if the post of Prime Minister went to someone from his family.

He added, "I challenge all the candidates for the Prime Minister's post in Opposition to work for 18 hours daily for eight days. I can guarantee you, after eight days we will have to get all of them admitted in hospital."