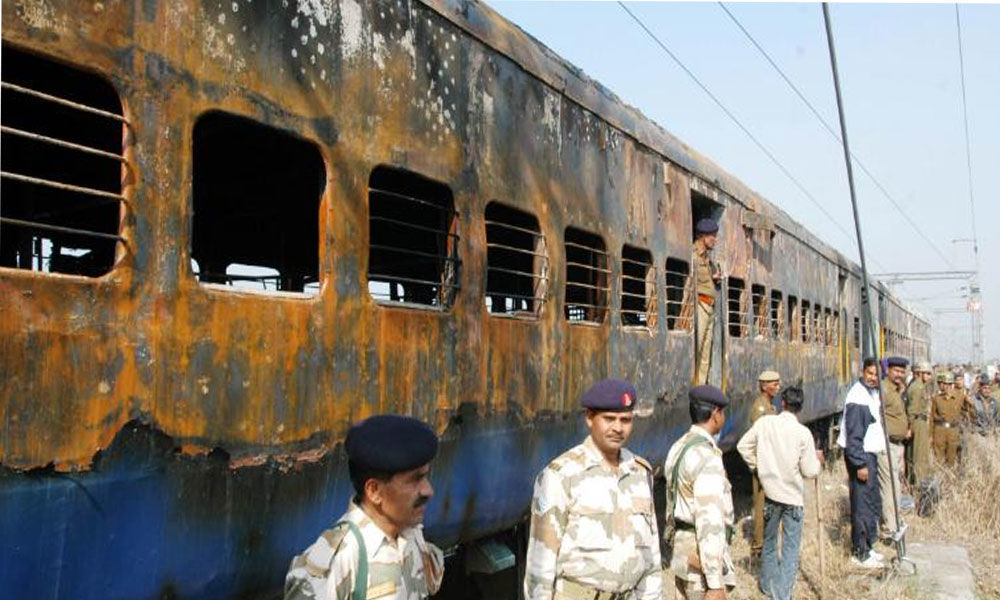 The court reserved its judgment till March 14 after a fresh petition from a Pakistani national on Monday.

The NIA court had in January 2014 framed charges against Hindu leader Swami Aseemanand and three others - Kamal Chauhan, Rajinder Chaudhary and Lokesh Sharma - in the case.

All accused were present in the NIA court.

The blast on February 18, 2007 in the train, which runs between Delhi and Lahore, at Haryana's Panipat left 68 people - 43 Pakistanis, 10 Indians and 15 unidentified - dead. As many as 64 were passengers, and the other four were railway officials. A dozen people, including 10 Pakistanis, were also injured.