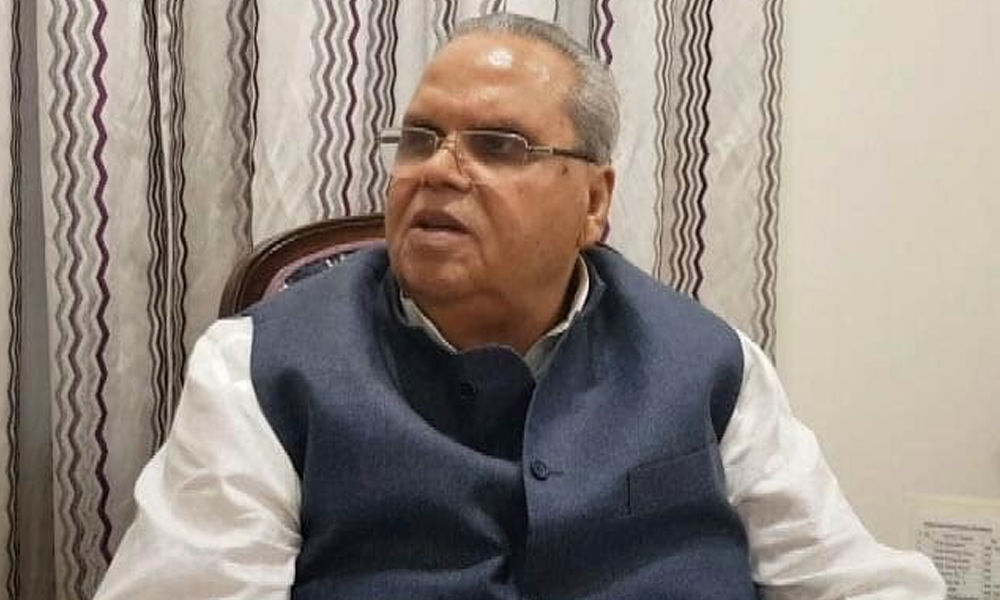 Jammu: An organisation representing socially and educationally other backward classes sought intervention of Governor Satya Pal Malik on Sunday in redressal of their long-pending demands, including 27 per cent reservation in government jobs.

The organisation, All Jammu and Kashmir OBC Mahasabha, also demanded inclusion of the community leaders in the state backward commission and political reservation and due representation in the local bodies and panchayats.

"We have faced discrimination over the past 72 years from the successive state governments which only provided us with two per cent reservation against the recommended 27 per cent reservation by the Mandal Commission and the Supreme Court," a convener of the organisation said.