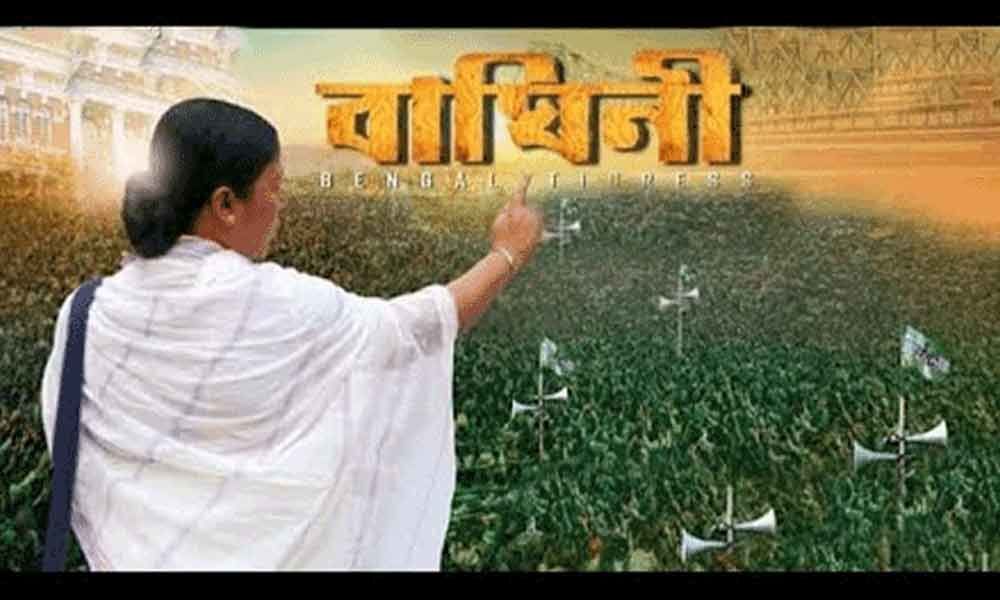 Trinamool’s national spokesperson, Derek O’Brien said the party had nothing to do with the film.

The makers of a Bengali film titled 'Baghini' (tigress) have chosen Indira Bandyopadhyay as their lead actress. This film dramatizes the life of Bengal's chief minister Mamata Banerjee which is scheduled to release on May 3 when the state will still be in the middle of an extreme poll battle.

The director and producer asserted that it is "not a biopic" but a film on "women empowerment" stimulated by the struggles of Banerjee and shows her journey from a seven-year-old girl to the Trinamool front-runner who brought the curtains down on a 34-year-old Left Front rule and became the first woman to hold the office of CM in the state.

However, her cinematic run is not going to be an easy one. Members of the CPM politburo, commanded by general secretary Sitaram Yechury, met the chief election commissioner in Delhi and sought a ban on the trailer of the film on grounds of "propaganda" on Monday. On Wednesday, an additional letter followed where state vice-president of BJP, Joy Prakash Majumdar, demanded the EC to "review the biopic on similar lines" as it was done in the case of the biopic on the PM, titled 'PM Narendra Modi'.

However Trinamool's national spokesperson and Rajya Sabha MP, Derek O'Brien said the party had nothing to do with the film. "We do not see any connection at all".

The film originates in the mid-60s when Banerjee as a little girl was constrained to stage her very first objection when a car hits her friend and ends with her historic walk to Writers' after taking oath.

Mondal explained "We've never met Mamata Banerjee and there is no involvement of the party in the making of this film. Our research is based on news clips and her biographies. To us she is not just Bengal's pride but a national icon. We wanted to convey a social message."

Mondal said "The film made in 2016 was cleared by the censors with a 'U' certificate only a week ago so we did not want to delay the release. The film is not aimed at highlighting or attacking any particular political party."