Our land, identity and history stolen in broad daylight 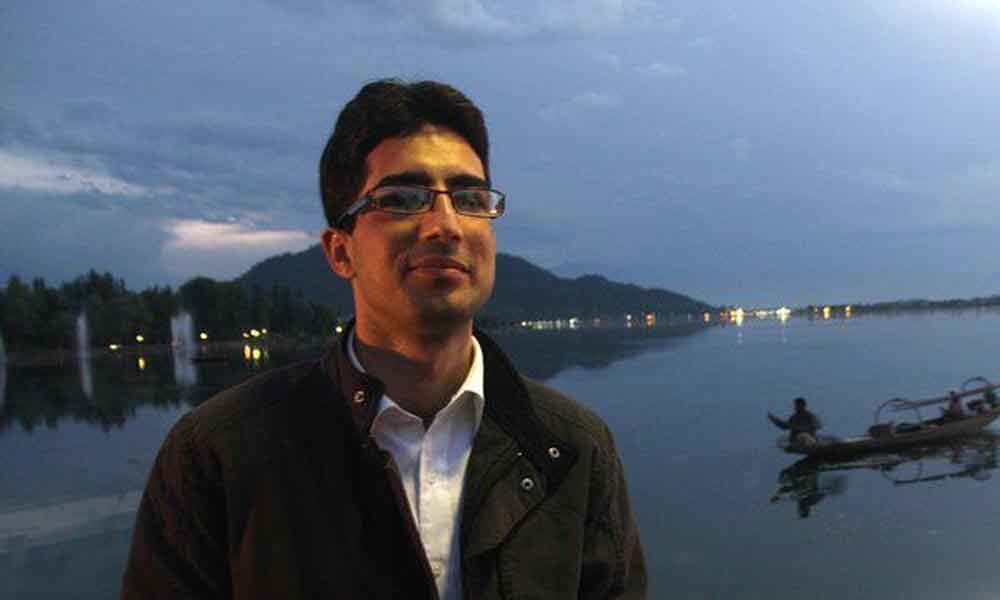 Former IAS officer Shah Faesal on Tuesday has dubbed the government’s move to strip Jammu and Kashmir of its special status and autonomy as an unprecedented horror.

New Delhi: Former IAS officer Shah Faesal on Tuesday has dubbed the government's move to strip Jammu and Kashmir of its special status and autonomy as an unprecedented horror.

Faesal, who formed the Jammu and Kashmir's People's Movement after resigning last year, said Kashmiris were heartbroken and after the Centre's decision "stole their land, identity and history in broad daylight".

In a tweet, he said, "A sense of defeat written on every face. Fall. From citizens to subjects. History has taken a catastrophic turn for all of us. People are numb. A people whose land, identity, history, was stolen, in broad day light."

Faesal was placed house arrest two days ago, along with former chief ministers Omar Abdullah and Mehbooba Mufti as the government imposed a total crackdown on movement and communication to prevent any potential unrest as a fallout of the move.

In a tweet, Swamy termed the petition as 'illegal' since it had been filed by Nehru without cabinet approval.

Swamy said that he assumed that cabinet approval for UN intervention in Kashmir was not taken because Sardar Vallabhbhai Patel was still alive then and would have blocked it.

"Now Namo Govt must withdraw the Petition filed by Nehru in the UNSC seeking UN intervention in Kashmir. The Petition was filed without Cabinet approval hence illegal," tweeted Swamy.