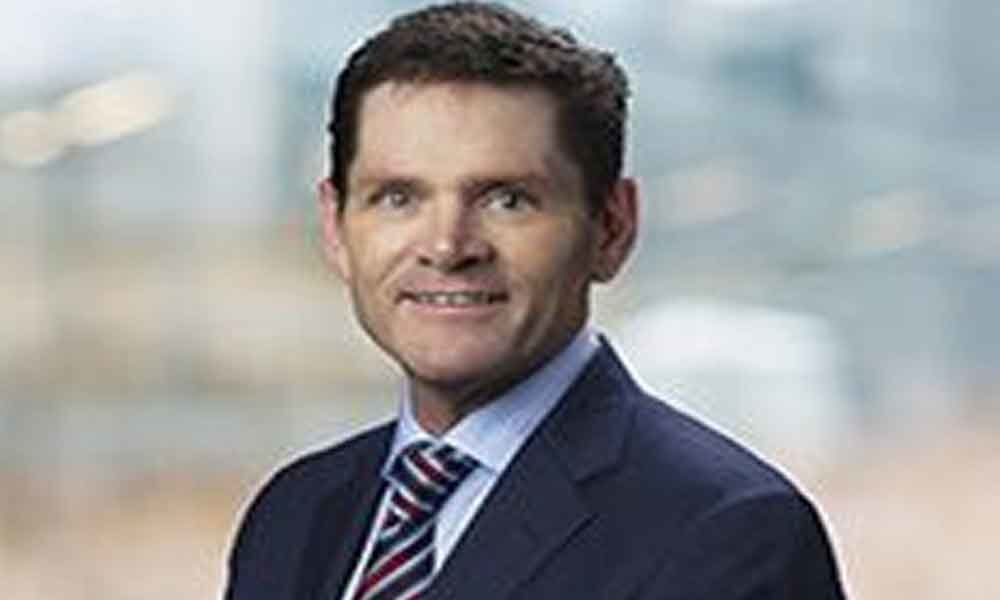 Philanthropy in India is becoming more strategic and intervening in many sectors like education and health to help, catalyse system level changes, a top official of the Bill and Melinda Gates Foundation on Tuesday said.

New Delhi: Philanthropy in India is becoming more strategic and intervening in many sectors like education and health to help, catalyse system level changes, a top official of the Bill and Melinda Gates Foundation on Tuesday said.

President of global growth and opportunities, Bill and Melinda Gates Foundation Rodger Voorhies said philanthropists nowadays are thinking about societal platforms that enable collective impact and value for the ecosystem and not just one entity, so that solutions are sustainable and scalable.

Voorhies, who recently attended a panel discussion on the "Role of Philanthropy in India's Human, Social and Economic Progress", told PTI that Indians have always been generous and are now building on from global examples. "Philanthropy in India is really getting strategic, and it is intervening in many sectors like education and health. Philanthropy can also help countries to learn from each other in a peer to peer way.

"Through data, through upstream research, through advocacy, and through convening power, philanthropy can be really catalytic. We are seeing some of the innovations are leading in India, especially in inclusive technology, and inspiring philanthropists in other parts of the world," he said.

Referring to recent announcements where philanthropic giving has increased remarkably in India, he said in the last four years (from FY14 to FY18), philanthropic giving had increased from $6 billion to $10 billion Speaking about how philanthropy can play a strong role to address the social health issues in India, Voorhies said that one of the great investments in India has been in the Self Help Groups (SHGs) and these are generating some positive social and economic outcomes.

Gates foundation invests in SHGs, working along with other partners and the government. "Impact is being seen on nutrition outcomes, health outcomes, exclusive breast-feeding outcomes, and women's economic empowerment. Our efforts have also been part of improving measurement and evaluation, data systems, and in on boarding health and nutrition programmes on these SHG platforms in some states. So, it's been a really great collaboration and cooperation, it's been impactful," he said.

Also, Gates Foundation has made a significant contribution in creation of the Global Vaccine alliance (GAVI) that has lowered the cost of life saving vaccines for children and has made a great impact on providing vaccination to each and every child across the globe, he said. GAVI's efforts have led to immunisation of 700 million children since 2000.

Voorhies stressed that the role of foundation is important as they have an ability to take risks in a way that the private sector or the government do not. Giving example of the Foundation's work on new drug development, new seed varieties and new genetics for animals that are really focussed on disease prevention, Voorhies said they invest in research and development of low-cost treatments and such upstream work can take a decade or two to get it and is "super risky".

"As these investments sometime becomes hard for the government to do and may not create revenue for private sectors, philanthropy can be a real game changer here," he said. In India, the Gates foundation has also partnered with the Reserve Bank of India (RBI), NITI Aayog and others and facilitated learning from around the world to promote its digital financial inclusion program, Voorhies said. Now the nice thing about the growth of this program is that other countries are coming to India to learn from India's experience, he added.