PM Modi thinks before 2014, there was no India: Navjot Singh Sidhu 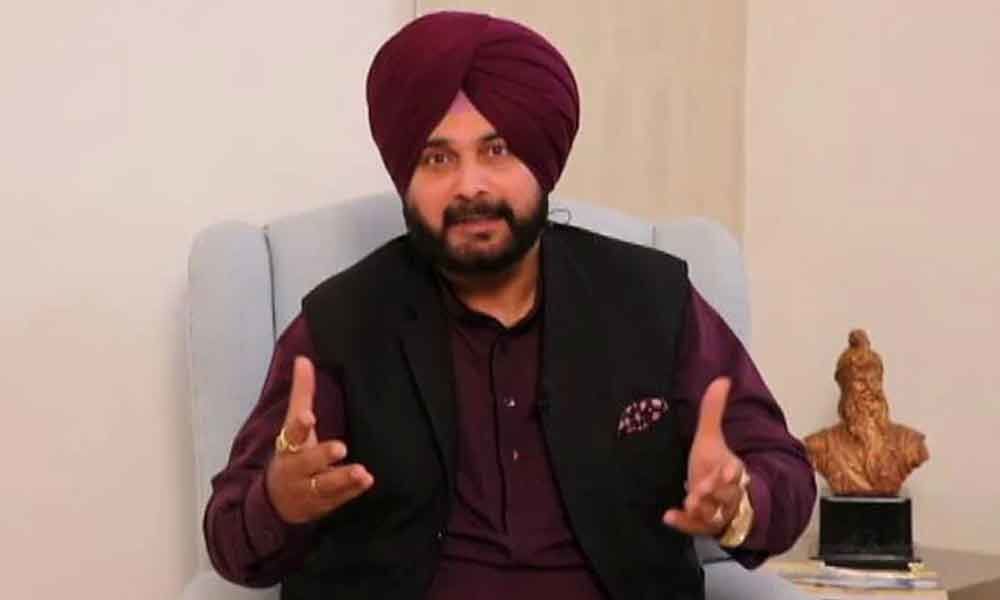 New Delhi: Congress leader Navjot Singh Sidhu attacked Prime Minister Narendra Modi on Sunday, saying he had come to power in 2014 with a promise to clean the Ganga but will go down in 2019 with the ''Rafale'' taint.

He claimed that the Modi government did not have a single achievement to its name and was deflecting from real issues.

"In 2014, Modi said neither will he indulge in corruption, nor will he allow others to do so (na khaunga, na khane dunga) but he has done just the opposite," the Punjab minister said.

He said that PM Modi had made over 300 promises in 2014, including of cleaning Ganga river, generating two crore jobs per year and depositing Rs 15 lakh in every bank account, but none of this happened.

"He came to power in 2014 seeking votes to clean the Ganga, but he will go in 2019 with the Rafale taint," Sidhu said, referring to the allegations levelled by his party against PM Modi on the multi-billion fighter jet deal.

The Congress has been taking on PM Modi with a slogan ''chowkidar chor hain''.

Praising the then Congress chief minister Sheila Dikshit's tenure from 1998-2013, he claimed that while she worked for the development of Delhi, Gujarat witnessed riots under PM Modi.

"He thinks before 2014, there was no India. There was a railway station, along with a tea stall. When you were not even born, B R Ambedkar had written the Constitution of our country," Sidhu said.