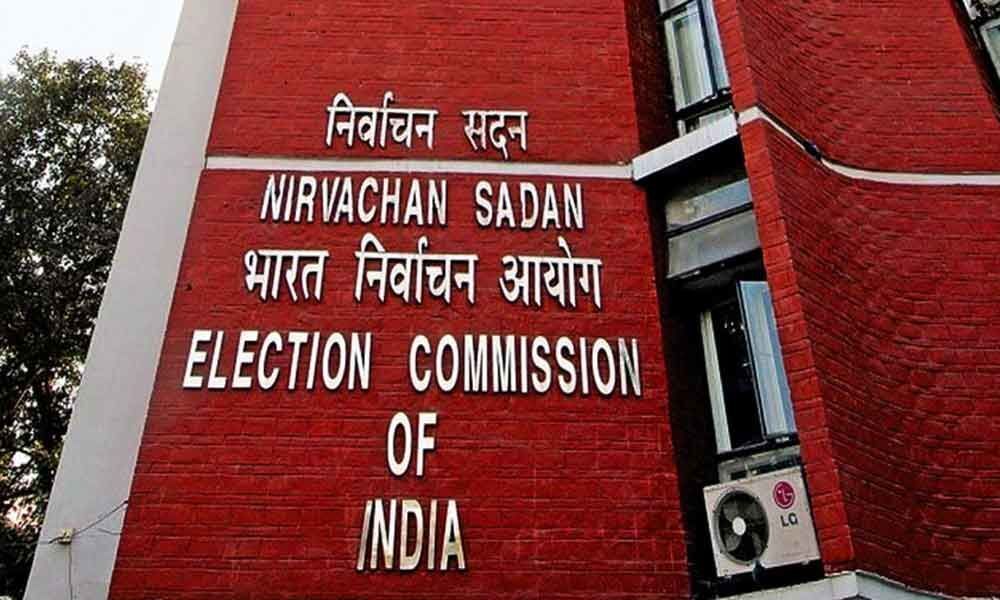 Mumbai:The Election Commission (EC) has issued show cause notices to producers of two TV serials following allegations that the shows were violating the model code of conduct by promoting various government schemes.

Maharashtra's additional chief electoral officer Dilip Shinde on Wednesday said complaints were received of violation of the poll code by two serials being aired on Zee TV and &TV.

"Taking cognisance of the complaints, the EC on Tueecsday issued notices to producers of the respective serials, asking them to reply within a day," Shinde said.

Further action will be taken after receiving their replies, he said.

The Congress on Monday approached the EC, demanding a ban on two channels for allegedly violating the model code of conduct by airing content that praised the central government's schemes and ruling party leaders.

The Maharashtra Congress said the EC should file cases against the makers and actors of the two serials, as well as the BJP.

State Congress general secretary Sachin Sawant, who led a party delegation to the EC, said it was "shocking" that television serials were being used to "promote" schemes and leaders of the ruling party.

The Congress also submitted video clips from the two serials to the EC.

In one of the clips, characters of a serial were purportedly seen hailing the Centre's Ujjwala scheme, which provides LPG connections to Below Poverty Line households, and the Swachh Bharat Mission, a cleanliness campaign of the NDA government.

In another clip from a serial being aired on another second channel, two characters were seen discussing the Pradhan Mantri MUDRA (Micro Units Development and Refinance Agency) Yojana, that promises affordable credit to micro and small enterprises.

Sawant alleged there was a possibility that crores of rupees were transacted in this connection and demanded the EC probe it and register a case of corruption.

When asked for a reaction, BJP spokesperson Madhav Bhandari said the party was neither related to the channels nor the serials in any way.

"It is absurd to see the Congress making noise when its leaders talk about freedom of speech and expression. When some channel tries to portray something positive happening in society, the Congress starts baying for its blood. This shows the party's double standards," Bhandari said.