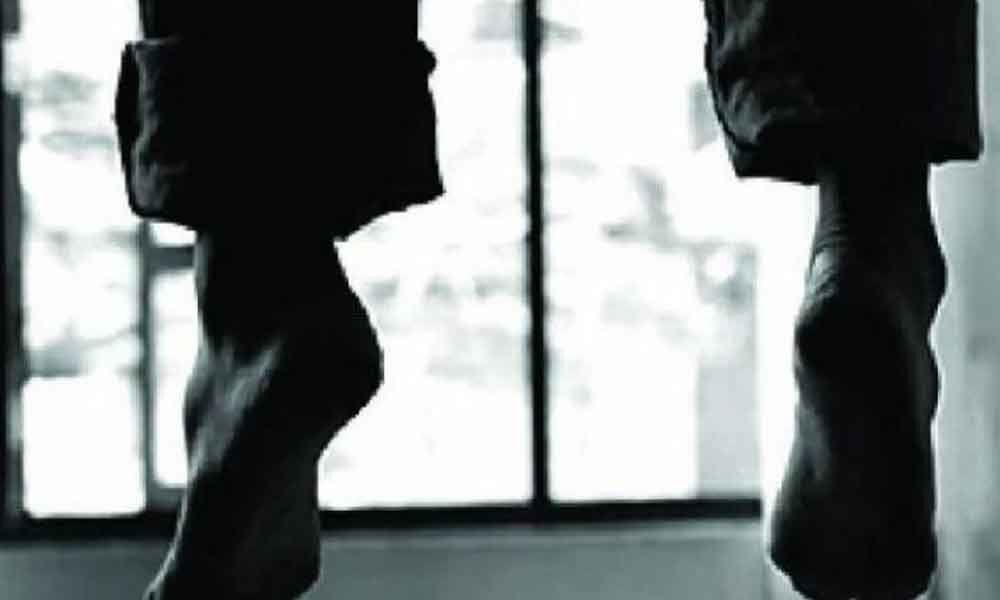 In another incident in Odisha, a polling official at booth number 41 in Kantapal, Dhenkanal district, passed away after he fainted on duty.

His body was found hanging under mysterious circumstances.

He was part of the reserve election team in the area where polling is taking place on Tuesday.

In another incident in Odisha, a polling official at booth number 41 in Kantapal village of Dhenkanal district, passed away after he fainted while on duty.

Polling for 116 Lok Sabha seats began at 7 am on Tuesday across 13 states and two Union Territories in the third phase of the General elections.

Polling is being witnessed today in all 26 constituencies in Gujarat, all 20 seats in Kerala, 14 each in Maharashtra and Karnataka, 10 in Uttar Pradesh, seven in Chhattisgarh, six in Odisha, five each in Bihar and West Bengal, four in Assam, two in Goa, one each in Jammu and Kashmir, Dadra and Nagar Haveli, Daman and Diu and Tripura.