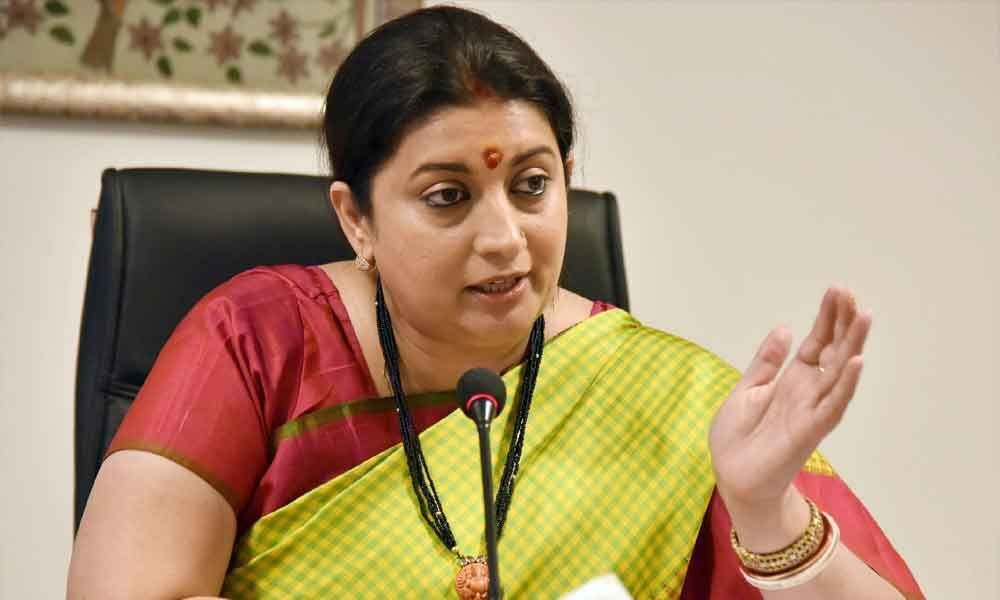 Rahul Gandhi is all set to file his nomination on Wednesday.

"She was to file her nomination on April 17, but since it's a holiday, she will now file her papers on April 11," Bharatiya Janata Party's (BJP) district president Durgesh Tripathi said. Irani will be accompanied by Uttar Pradesh Chief Minister Yogi Adityanath, BJP in-charge for Amethi Mohsin Raza, state minister and MLA Jagdishpur Suresh Pasi, besides others, at the time of filing her nomination, party sources said.

The Union textile minister will perform rituals at a temple of Budhan Mai inside the BJP office at Gauriganj on the Banda-Tanda national highway, before reaching the collectorate at Gauriganj (the Amethi district headquarters) in a procession to file her papers. The Amethi parliamentary constituency, represented in the Lok Sabha by Congress president Rahul Gandhi, has four Assembly segments -- Tiloi, Gauriganj and Jagdishpur (reserved) in Amethi district and Salon (reserved) in Raebareli.

Gandhi is all set to file his nomination on Wednesday. The district administration has made all the arrangements for the filing of nominations, District Magistrate RM Mishra said. Amethi goes to the polls in the fifth phase on May 6.