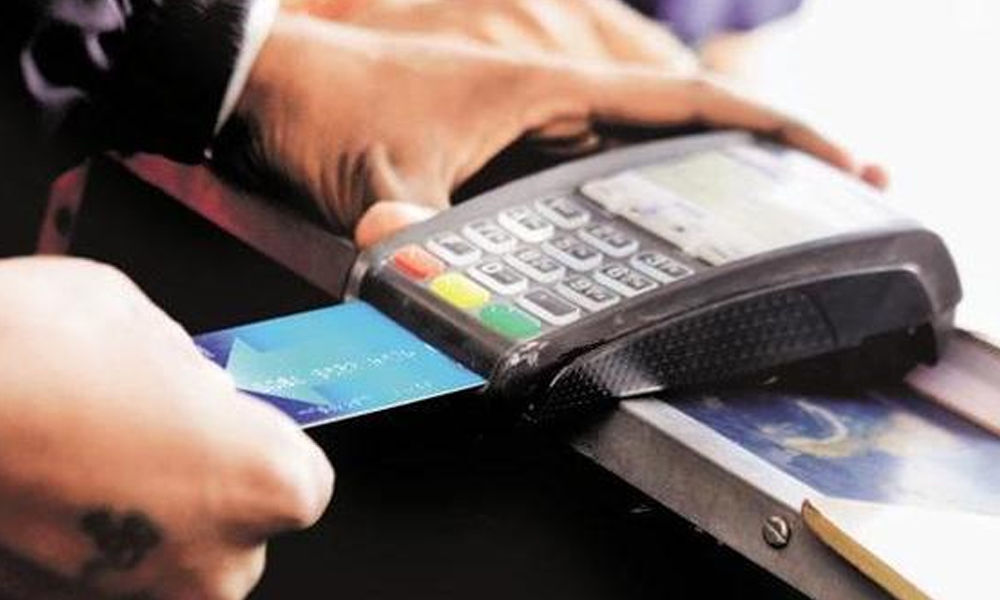 An employee of a central Delhi restaurant has been arrested for allegedly cloning debit and credit cards of customers and duping them of nearly Rs 4 lakh, police said on Wednesday

New Delhi: An employee of a central Delhi restaurant has been arrested for allegedly cloning debit and credit cards of customers and duping them of nearly Rs 4 lakh, police said on Wednesday.

The accused has been identified as Pankaj Kumar, they said. On February 14, a private bank filed a case that few of their customers who were having credit and debit cards have reported disputed transactions.

Moreover, the cards were in possession of the customers at the time of those transactions, Madhur Verma, Deputy Commissioner of Police (New Delhi), said.

During investigation, it was revealed that one restaurant in Connaught Place was the common point of purchase for all the cards.

Police matched all the dates when the cards were compromised at that restaurant and found that Pankaj, a steward staff, was the person who had attended all the customers whose cards had disputed transactions, the officer said.

Thereafter, police laid a trap at the restaurant and apprehended Pankaj and one screamer was recovered from him, he said.

During interrogation, he told police that he learnt to clone cards from one Rahul, the officer said. He used to re-swap cards of the customers and noted down their last four digits, PIN and bank name. He handed over the screamer having data of cards and other details to Rahul, police said.

They were acting cleverly and didn't use the cloned card for one month so that no one would doubt about their card being compromised at that restaurant, Verma said.

Total Rs 3,75,300 were transferred from the accounts, Verma said, adding police are looking to nab Rahul.