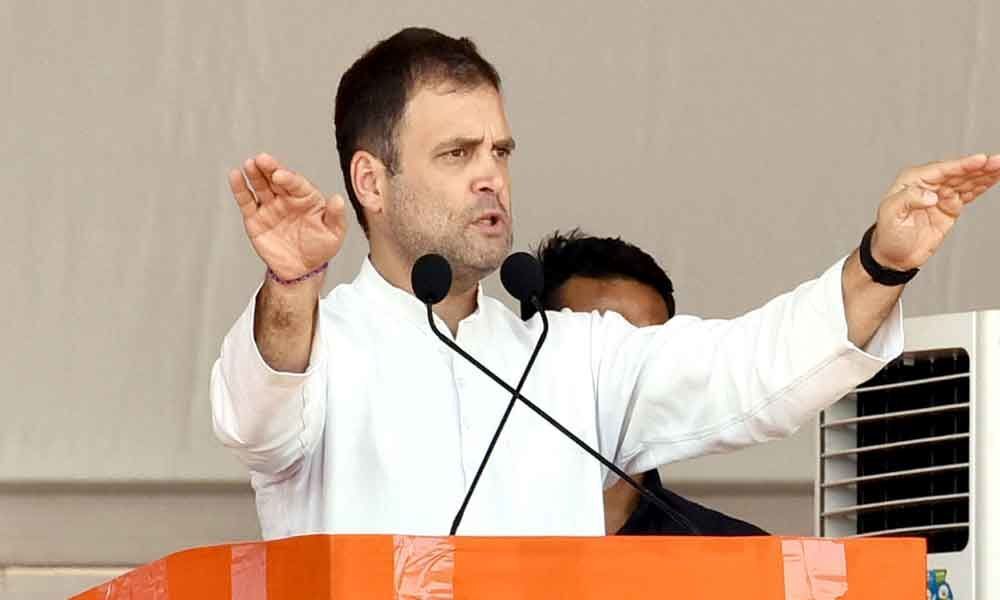 The Supreme Court on Tuesday issued a notice of criminal contempt to Congress President Rahul Gandhi.

The court turned down a plea to close the matter. The court will also hear a Rafale review on April 30 along with this.

She sought time to file a reply to Gandhi's affidavit against her contempt plea.

Senior advocate Mukul Rohatgi, appearing for Lekhi, said that the Congress President had exhibited a reckless attitude in making such statements.