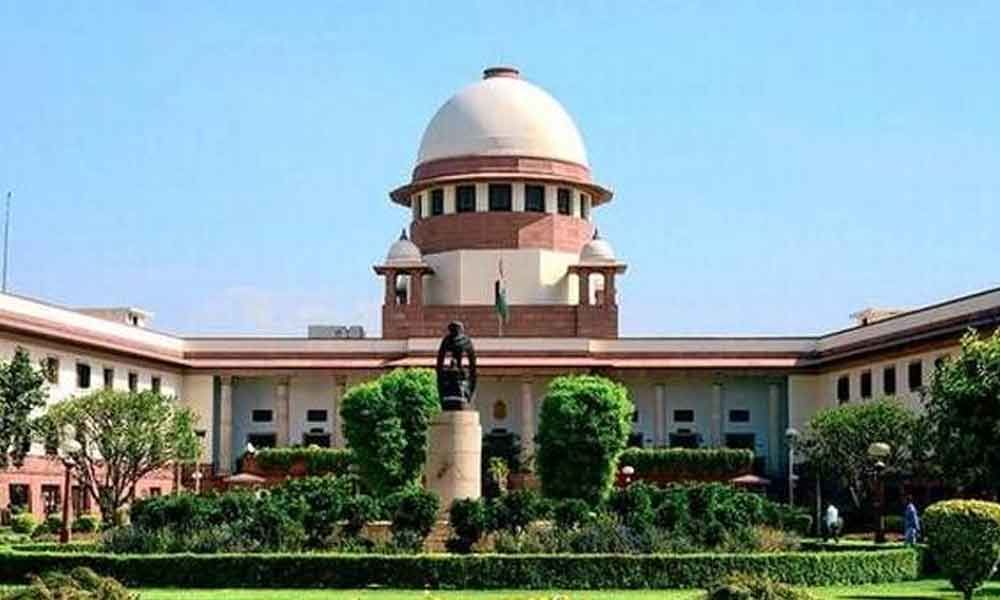 New Delhi : The Supreme Court on Thursday directed setting up of a centrally-funded designated court in each district having more than 100 FIRs under the Protection of Children from Sexual Offences (POCSO) Act to deal exclusively with cases of sexual offences against children.

"We would expect our above stated directions to be implemented and exclusively designated courts to try offences under the POCSO Act, in terms of the above directions, to start functioning within 60 days from the date of the present order," a bench headed by Chief Justice Ranjan Gogoi said, while asking the Centre and states to implement its direction.

The apex court also said that a short clip, intended to spread awareness about prevention of child abuse and prosecution of crimes against children, be screened in movie halls and on television channels.

The top court directed that the special court be funded by the Centre and take care of appointment of presiding officer, support persons, special public prosecutors, court staff and infrastructure, including creation of child-friendly environment and vulnerable witness court rooms.

The court, which has on its own taken up the issue of alarming rise in the number of rape cases against children, took note of a report which said that one of the major causes of hinderance in completing timely trial of POCSO cases was delay in receiving reports from forensic science lab.

The top court perused the report prepared by senior advocate V Giri, assisting it as an amicus curiae in the case, and said the suggestion that there should be designated FSL in every district for the purposes of POCSO Act can be considered at a later stage.

"We direct the directors of the state forensic science laboratories and the concerned authority in the state government to ensure that the existing and available forensic science laboratories in each state will function in an effective manner insofar as analysis etc of the samples collected under the POCSO Act are concerned and reports of such analysis be sent promptly and without any delay," the bench, also comprising Justices Deepak Gupta and Aniruddha Bose, said.