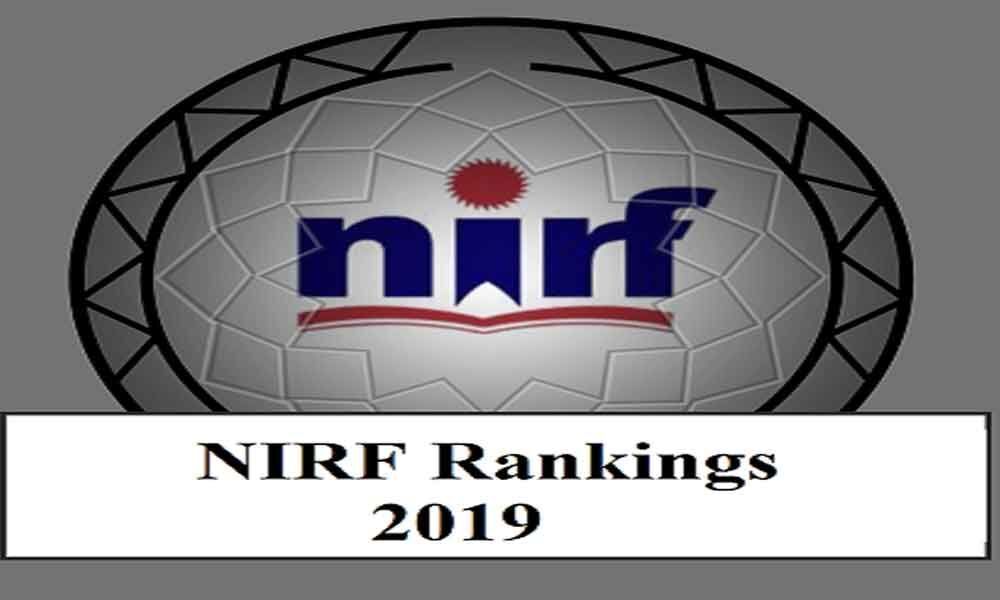 The University of Hyderabad is awarded 61.85 scores with the fourth rank.

The list of the best universities is assembled based on various specifications such as teaching and learning resources, research practices, inclusivity and placement records etc.

with 82.28 scores, Indian Institute of Science, Bengaluru bagged the first rank . second rank with 68.68 was secured by Jawaharlal Nehru University, New Delhi. Followed by Banaras Hindu University, Varanasi with 64.55 scores. The University of Hyderabad is awarded 61.85 scores with fourth rank and Calcutta University, Kolkata secured the fifth rank with 60.87 scores.

The first rank with 82.16 scores was bagged by Indian Institute of Science, Bengaluru last year as well. had. Jawaharlal Nehru University had scored 67.57 and Banaras Hindu University scored 63.52 in 2018.