Two in custody for smuggling gold worth 8cr in Kerala 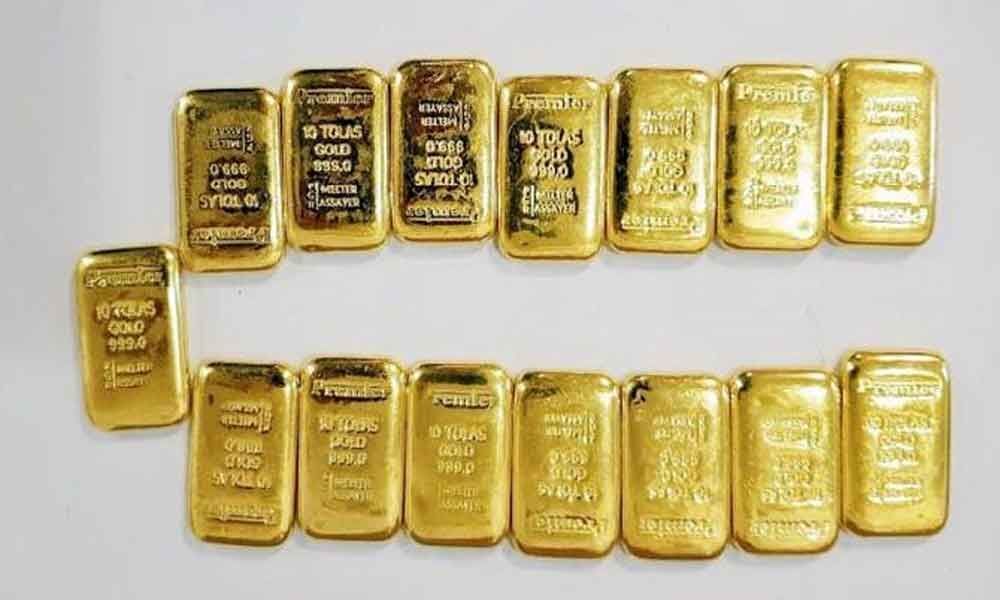 Two people on Monday were nabbed from the Thiruvananthapuram airport and taken into custody for carrying 25 kg gold worth Rs 8 crore.

Directorate of Revenue Intelligence (DRI) officials seized the gold bars and took the two people in custody who arrived from Oman.

Officials have been maintaining strong vigil at the airport after they made few seizures in the past six months where the airport staff was also found to be involved in the smuggling.