Urmila Matondkar 'not sure' of contesting Lok Sabha Polls 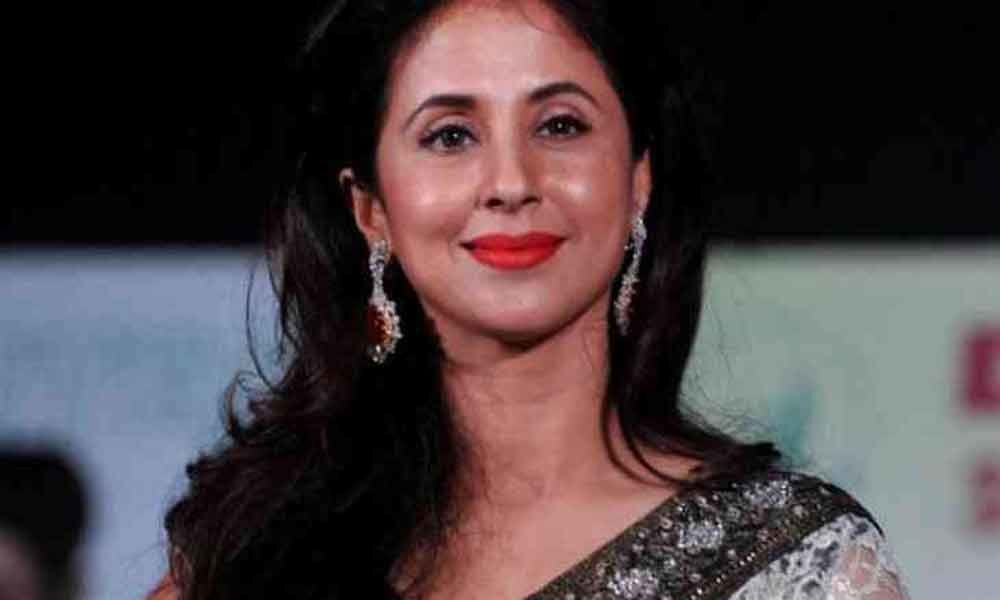 Matondkar also accused the BJP of spreading 'politics of hate.'

Mumbai: Amid speculations of being fielded from North Mumbai constituency in the upcoming Lok Sabha polls, actress Urmila Matondkar, who joined the Congress party on Wednesday, said is not sure if she will contest the impending polls or not.

"I have joined Congress because I adhere to its ideology. If I get the ticket to fight polls then I will work for the people of Mumbai," Matondkar told media here on Thursday.

"Democracy belongs to people and they are its rule makers", she added.

Matondkar also accused the BJP of spreading "politics of hate," and urged those being branded as "anti-nationals" to raise questions against those questioning their patriotism.