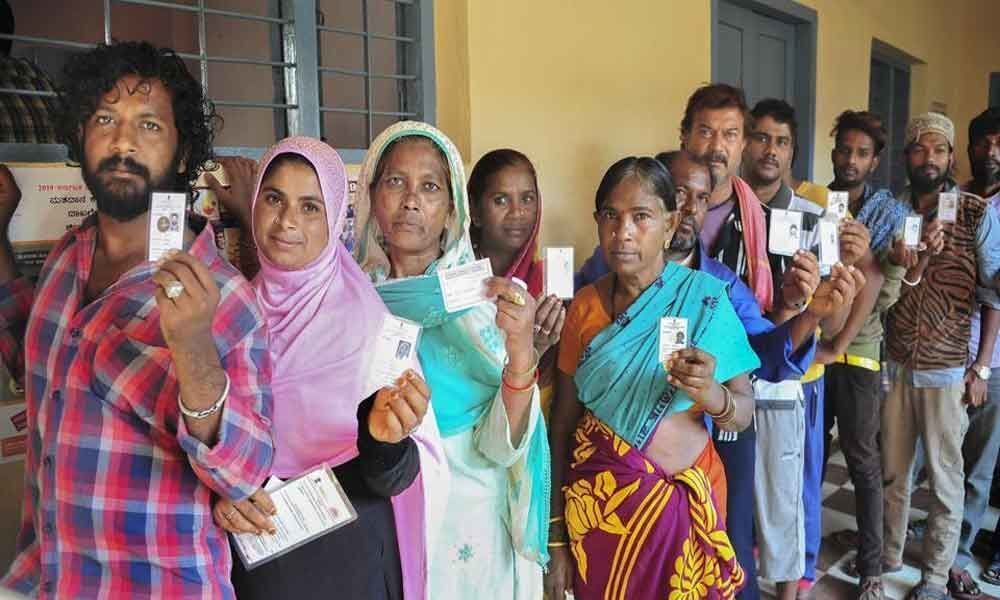 Only eight votes were recorded in the polling booth till 9 am, where a total of 716 voters are listed.

Firozabad: Voters in the booth number 359 of Muniya Kheda village in Firozabad district have boycotted the polls on Tuesday, saying no developments have been done in the village in the past several years.

Voters said many government officials and political leaders had come with the promises in the past, but none of them was materialised on the ground. This led to the decision to boycott the polls.

Only eight votes were recorded in the polling booth till 9 am, where a total of 716 voters are listed.

Sub-Divisional Magistrate (SDM) and other officials have reached to the booth, that falls under Narkhi police station. They are trying to convince the voters to change their decision of boycotting the polls.

Uttar Pradesh is polling for 10 Lok Sabha seats in the third phase on April 23 and will continue to hold polls in the four remaining phases till May 19. The counting of votes will begin on May 23.