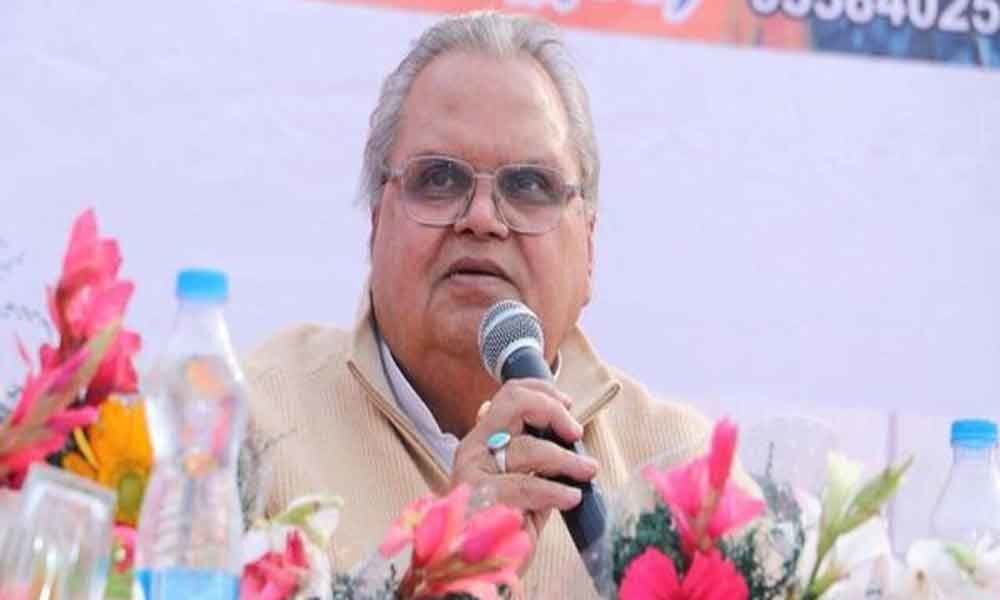 Jammu and Kashmir Governor Satya Pal Malik on Wednesday said that his administration wants elections to the state Assembly to be held as early as possible.

Srinagar:Jammu and Kashmir Governor Satya Pal Malik on Wednesday said that his administration wants elections to the state Assembly to be held as early as possible.

"We want President's rule to end as soon as possible. The final call on holding Assembly elections in the state will be taken by the Election Commission", he told media on the sides of a flyover inauguration in the city.

Asked whether the top officials of his administration were reluctant to hand over power to an elected government, the Governor said there is nothing like that.

After the six-month-long period of Governor's rule ended in November last year, President's rule was imposed and is scheduled to end on June 20.

Since it is not possible to hold Assembly elections and instal an elected government in this period, another spell of President's rule appears inevitable.