When all Yadav's can be called relatives, then why not all Modi's? asks Akhilesh 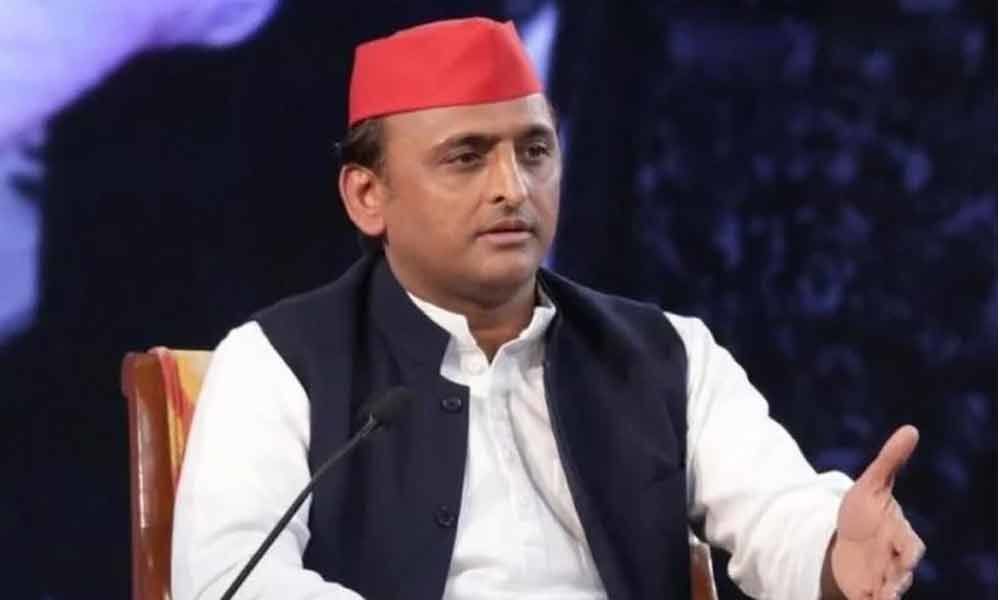 Addressing a public meeting, in favour of 'mahagathbandhan' (grand alliance) candidate Suresh Bansal, at the Ramlila Ground Kavi Nagar in Ghaziabad, the Samajwadi Party president said: "If a police officer can stop me at the Lucknow airport while I was going to a students' union function, then how could liquor trader (Vijay Mallya) and Mehul Choksi (fugitive diamantaire) leave the country?" Akhilesh Yadav said.

The BJP government has not fulfilled promises made in 2014 and is not disclosing data on employment, farmer suicides, and businesses hit by GST and demonetisation, Yadav said.

He alleged Uttar Pradesh Chief Minister Yogi Adityanath had only painted road dividers and offices but no development work was taken up.

"The six-lane elevated road which was constructed on a single pillar is the best in the country, the metro line from Dilshad Garden to Purana Bus Adda, Ghaziabad were constructed by our government to facilitate lakhs of commuters," the Samajwadi Party president added.

Whenever you board the metro or have a hassle-free ride on the elevated road, do think about the development work done by the Samajwadi Party government, he said.