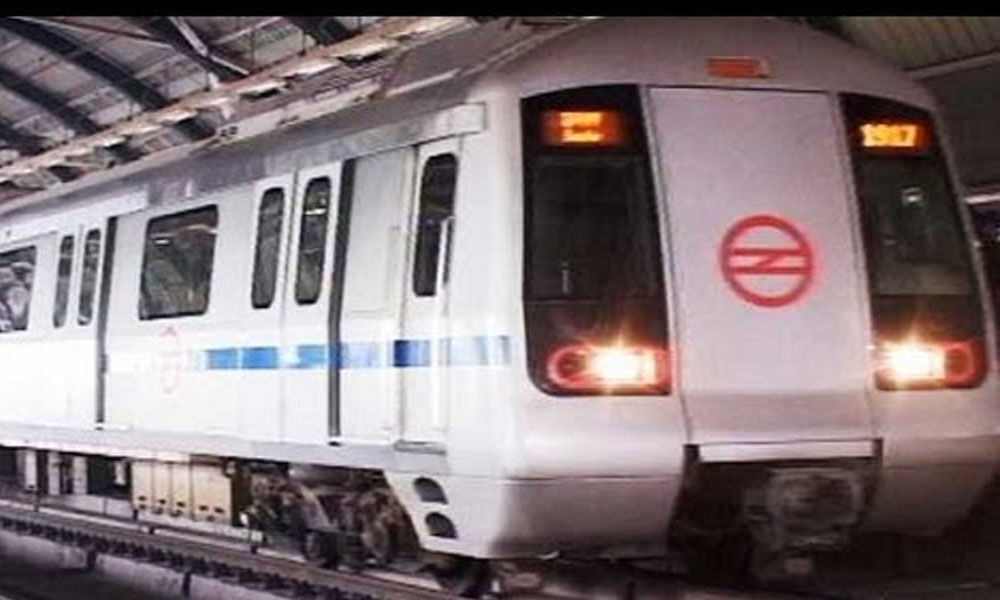 The incident took place around 11 am at Noida Sector 16 metro station and the woman has been identified as Sheetal Shrivastava, police said.

She was staying with her husband Devesh Shrivastava in Sector 22 and working in a private firm in Sector 16, they said.

"She was at the metro station's platform and jumped on the track and was crushed by an approaching train. The metro station officials immediately reported the matter to us and the body was taken into custody and sent for post-mortem," Sector 20 police station house officer Rajveer Singh Chauhan said.

He said police have contacted the woman's in laws and though the reason for her extreme step was not certain, but it is suspected that she did it because of some domestic problems.

"The family is here, but they are not speaking much. However, we have gathered from sources that she was having troubles at home," Chauhan told PTI.

A probe was underway, he added.

"Delay in metro services between Noida Electronic City and Dwarka Sector 21 after a person jumped in front of an approaching train at Noida sector-16 heading towards Dwarka at around 10.45 am," a DMRC spokesperson said.

Metro services on the Blue Line of the Delhi Metro corridor were disrupted for around 15 minutes due to the incident before normal operations resumed, he said.