Is AP State living beyond its means? 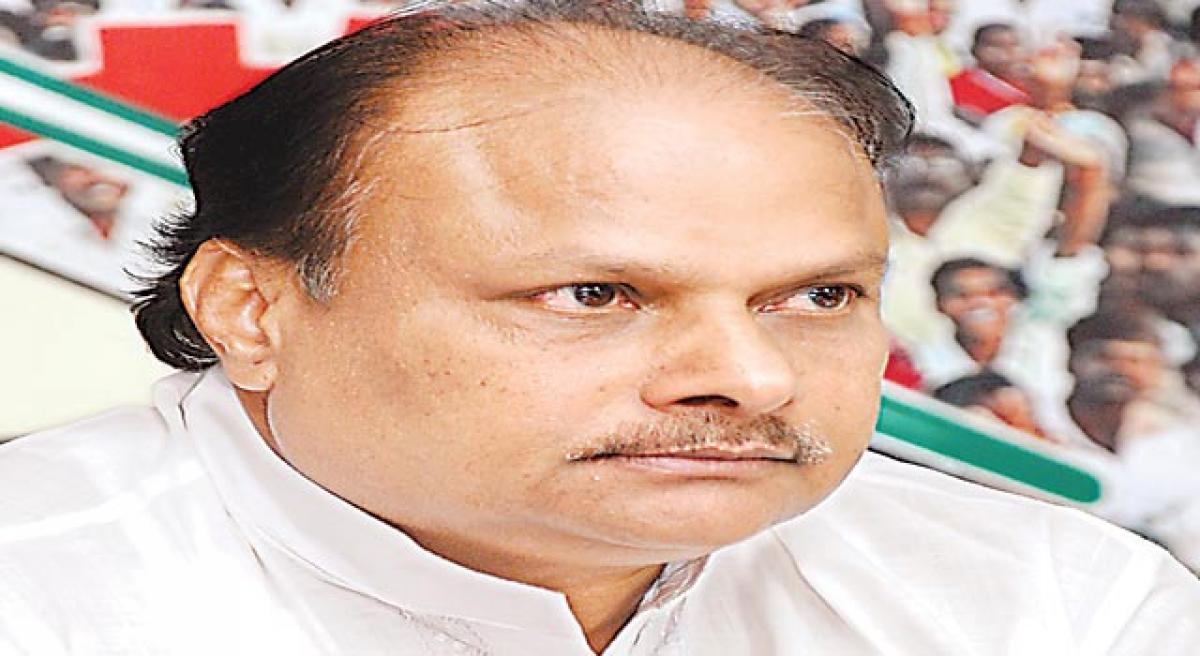 Expectations at the time of bifurcation were that the Budget volume of the new State may not exceed about Rs 80,000 crore, taking into account the income generating capacity. Reversing all those estimations, the new government had surprised everyone with a Budget volume crossing the one lakh crore mark.

While presenting the Budget for 2016-17, on 10th March 2016, the Finance Minister Yanamala Ramakrishnudu claimed that he could spend almost 99.26 per cent of the amount earmarked. This really speaks of the resilience of the government in raising revenues and loans for incurring the proposed expenditure.

However, analysts have been expressing doubts on two counts: One, the perennial deficit under revenue account. The criticism is that the government is over projecting the revenue receipts and inflating the expenditure to raise the Budget volume and thus the revenue deficit is made to be a permanent feature; Second, the government is excessively depending on the public debt (specially on market borrowings).

In all the three Budgets, the net amount of public debt has remained about 15 per cent of the total expenditure proposed. This is a significant amount, constraining the government to pay heavy interest, always above Rs 11,000 crore (about 13.0 per cent of total revenue receipts).

The moot question lingering in the minds of public as well as economists is that whether the State is attempting to live beyond its means.

Going by the information contained in various Budget documents, the position does not appear to be alarming and every indicator, especially both the kinds of deficits, seem to be under control; well below the permitted levels under FRBM.

What is not clear in this regard is the matter pertaining to withholding the bills pending for payment and going in for huge market borrowings. The government has been in the news many a time, of late, that it is not able to honour its financial commitments.

Whereas the Finance Minister of the State claims that the new government has introduced several reforms in the area of fiscal management like the one pertaining to the release of the entire annual budget amount, in place of the earlier practice of quarterly release and non-imposition of any cut in the non-plan expenditure.

There is lot of dust gathered around this and the same needs to be cleared. Second, the public debt being mobilised by the new government is reaching alarming proportions.

It has been reported that the total outstanding Public Debt of the undivided State at time of bifurcation stood at Rs 1,79,637 crore; which was to be distributed among the two new States in the proportion of population (being 58:42) between Andhra Pradesh and Telangana, thus, the new State of Andhra Pradesh had inherited an amount of Rs 104,189 crore.

As per the recent Budget estimates of 2016-17, this figure has soared to Rs 1,90,513 crore, an increase by 82.85 per cent in just 24 months. If the fiscal management had been proper as claimed, what kind of justification can we find for this phenomenal increase in the debt burden?

The Average Interest Cost (AIC) of the Central government has come down significantly from 8.1 per cent in 2000-01 to 6.7 per cent in 2014-15. It is believed that a continuously declining AIC augurs well for the stability of the government debt.

Viewed thus, the outstanding debt works out to about 27.88 per cent of GSDP and interest payments to about 22.23 per cent of its own tax and non-tax revenues.

Added to these, the latest news is that new State of Andhra Pradesh has been requesting the Centre to enhance the ceiling limit of 3 per cent to 3.5 per cent of GSDP in case of fiscal deficit, so that there would be greater leeway for incurring expenditure.

While the similar request of Telangana had been accepted, that of Andhra Pradesh was turned down, even when the ruling party is sharing the seat of power at the Centre and in the State.

All this, in the opinion of the author, indicates the tendency of the State to fall into a ‘Debt Trap’, by overstretching its means beyond the inherent strength.