Ever used eye shadow as lip liner? This model has 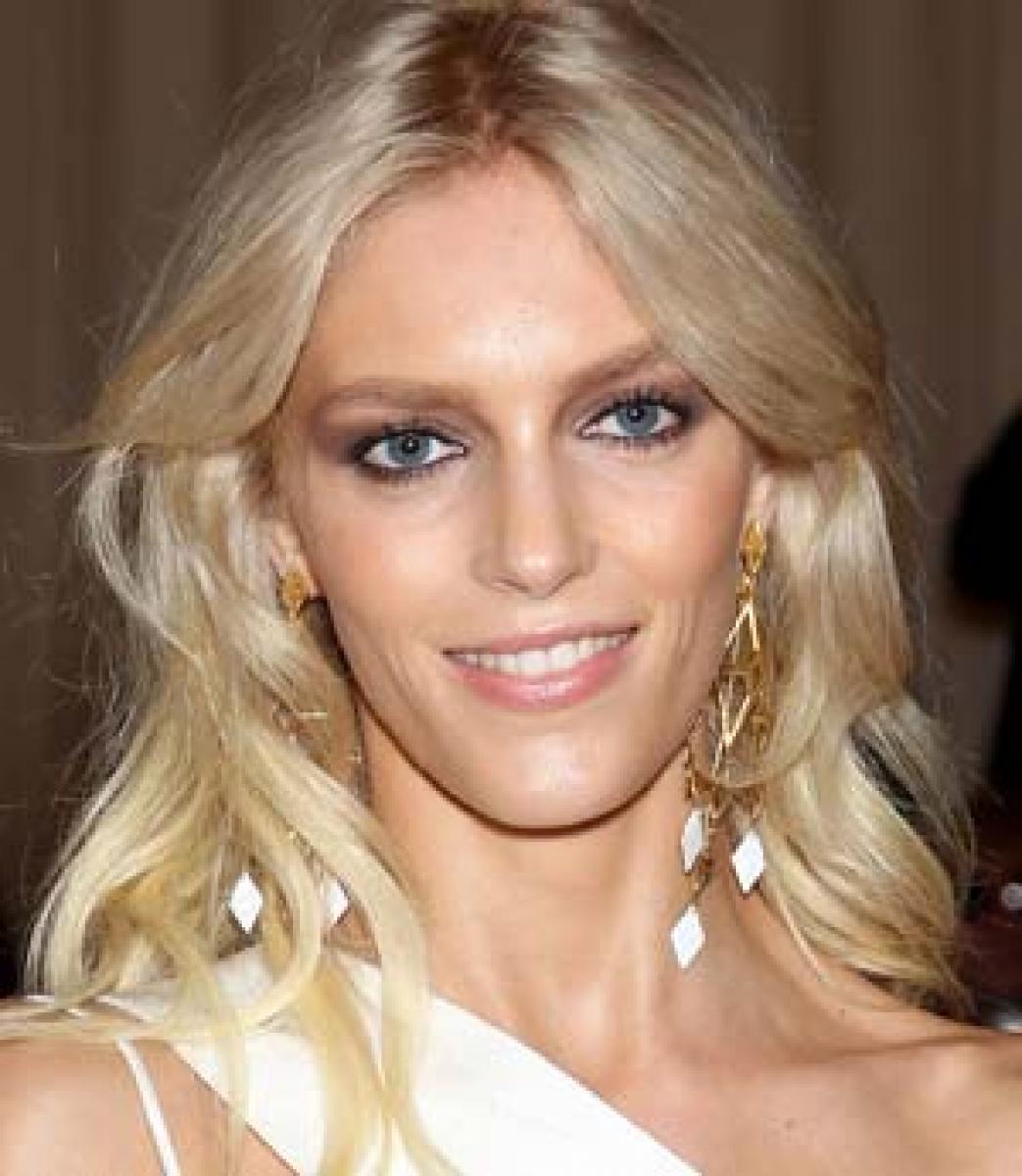 Model Anja Rubik uses eye shadow as lip liner and avoids using waterproof make-up to avoid the struggle of removing it. Speaking to a magazine about the cosmetic item she supplements for her lipstick, Rubik said, "If I've forgotten my lip liner, I use my favorite taupe powder eye shadow instead.

"I put a tiny bit of Burberry's Eye Color Silk in Almond on a lip brush and use it to trace the outside of my lips. It creates a shadow that makes the lips seem a lot fuller", she added.