Breast milk sugars may ward off deadly infection in babies 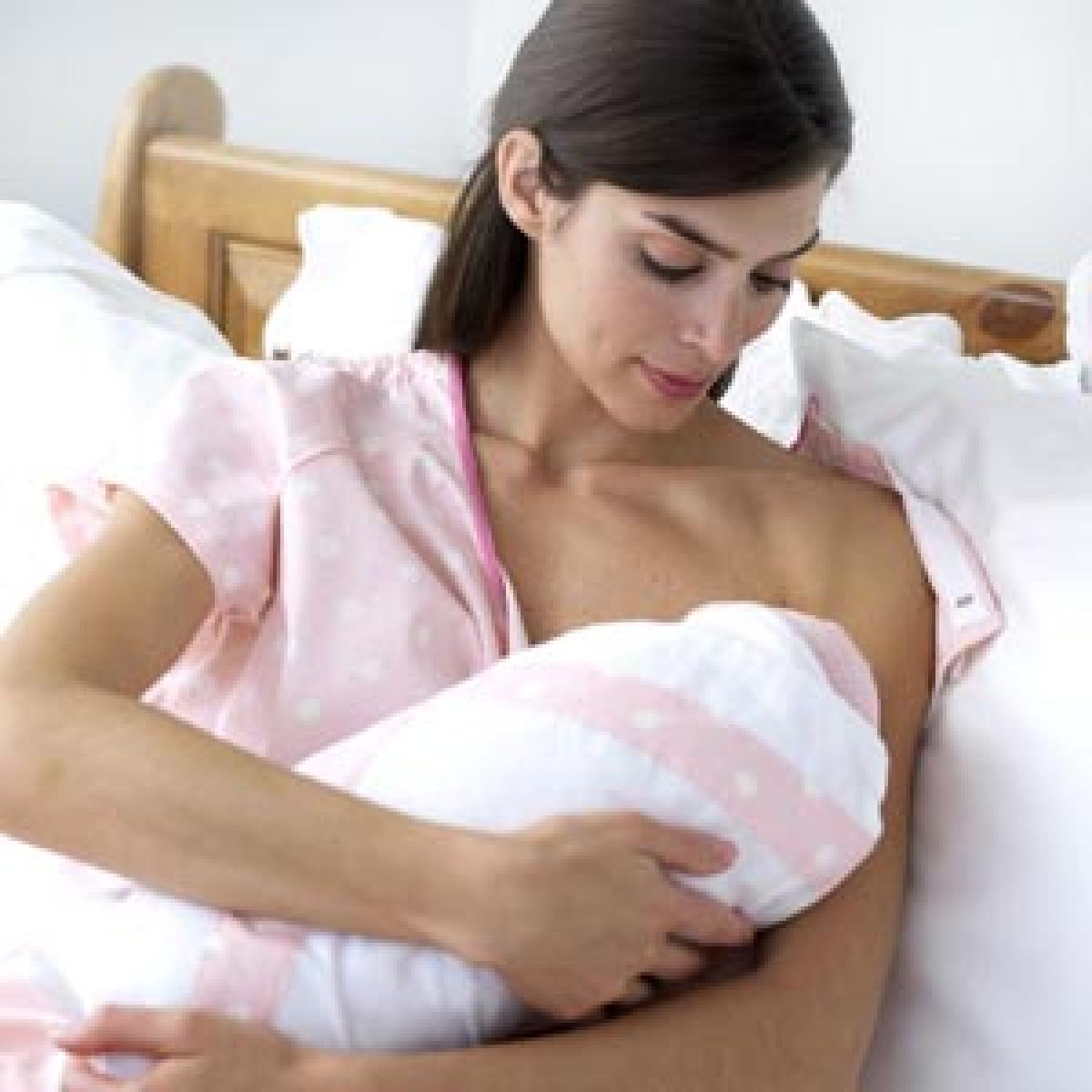 A type of sugar found naturally in some women\'s breast milk may protect newborn babies from infection with a potentially life threatening bacterium, says a study. T

A type of sugar found naturally in some women's breast milk may protect newborn babies from infection with a potentially life threatening bacterium, says a study. The study found that breast milk containing lacto-n-difucohexaose I -- a specific sugar produced in nearly half of all women in the world -- was better at killing the Group B streptococcus bacteria -- a common cause of meningitis as well as the leading cause of various infections in newborns.

The infants whose mothers produced lacto-n-difucohexaose I in their breast milk, were more likely to have cleared the bacteria from their body by 60-89 days after birth. The Group B streptococcus bacteria is naturally found in the vagina and bowels of one in three pregnant woman and can be transferred to the baby during childbirth or in breast milk, triggering an infection.

Human milk oligosaccharides -- mixture of many different types of sugar -- found in woman's breast milk does not get digested, but act as food for the 'friendly bacteria' in a baby's intestine. The presence of sugars found in human breast milk allows the "friendly" bacteria to flourish and out-compete any harmful bacteria that may be in the child's gut, the study said.

"The study suggests that these breast milk sugars (human milk oligosaccharides) may protect against infections in the newborn, such as rotavirus and Group B streptococcus," said lead author Nicholas Andreas, post-doctoral student at Imperial College London.

Further, women who had the gene linked to the Lewis antigen system -- a genetic system involved in making the A,B,O blood group -- were less likely to have the bacteria in their gut, and their babies were also less likely to get the bacteria from their mothers at birth, the researchers stated.

For the study, published in the journal Clinical and Translational Immunology, the team tested breast milk for the sugars that are known to be controlled by these Lewis genes in 183 women from Gambia. They also tested women and their babies for Group B streptococcus at birth, six days later, and then between 60 and 89 days after birth.