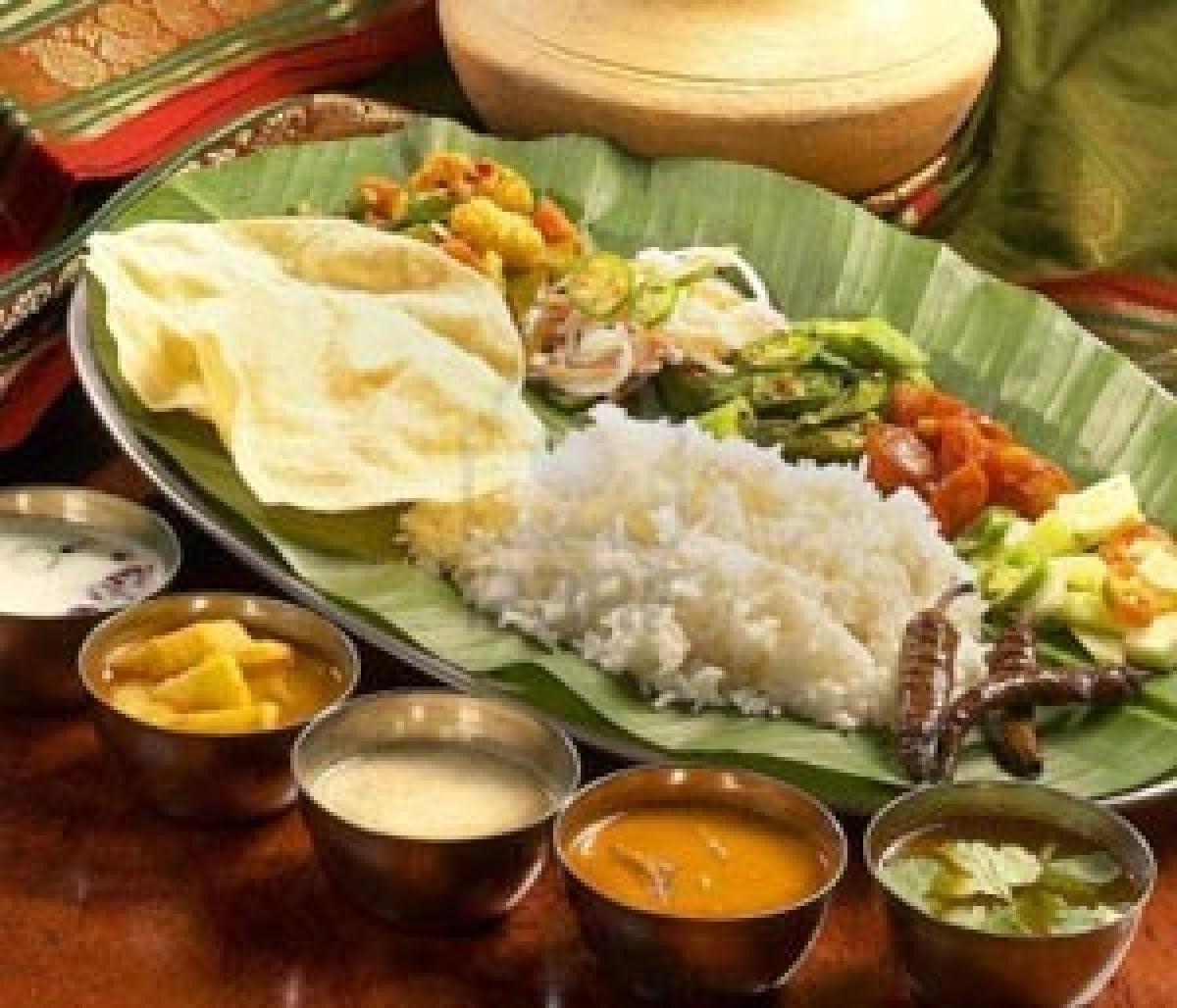 While consumption of meat, sweets, and high-fat dairy products that characterise a Western diet significantly increases the risk of Alzheimer\'s disease, traditional Indian diet is associated with reduced risk of the most common form of dementia, says a study.

While consumption of meat, sweets, and high-fat dairy products that characterise a Western diet significantly increases the risk of Alzheimer's disease, traditional Indian diet is associated with reduced risk of the most common form of dementia, says a study.

"Although the traditional Mediterranean diet is associated with about half the risk for Alzheimer's disease of the Western diet, the traditional diets of countries such as India, Japan, and Nigeria, with very low meat consumption, are associated with an additional 50 per cent reduction in risk of Alzheimer's disease," said study author William B Grant from Sunlight, Nutrition and Health Research Center in San Francisco, California.

Besides, an ecological study was also conducted using Alzheimer's disease prevalence data from 10 countries including India along with dietary supply data 5, 10, and 15 years before the prevalence data.

The other countries from which data was taken include Brazil, Chile, Cuba, Egypt, Mongolia, Nigeria, Republic of Korea, Sri Lanka and the US. Dietary supply of meat or animal products (minus milk) five years before Alzheimer's disease prevalence had the highest correlations with Alzheimer's disease prevalence in this study published in the Journal of the American College of Nutrition.

The study discussed the specific risk each country and region faces for developing Alzheimer's disease based on their associated dietary habits. Residents of the US seem to be at particular risk, with each person having about a four per cent chance of developing Alzheimer's disease, likely due in part to the Western dietary pattern, which tends to include a large amount of meat consumption.