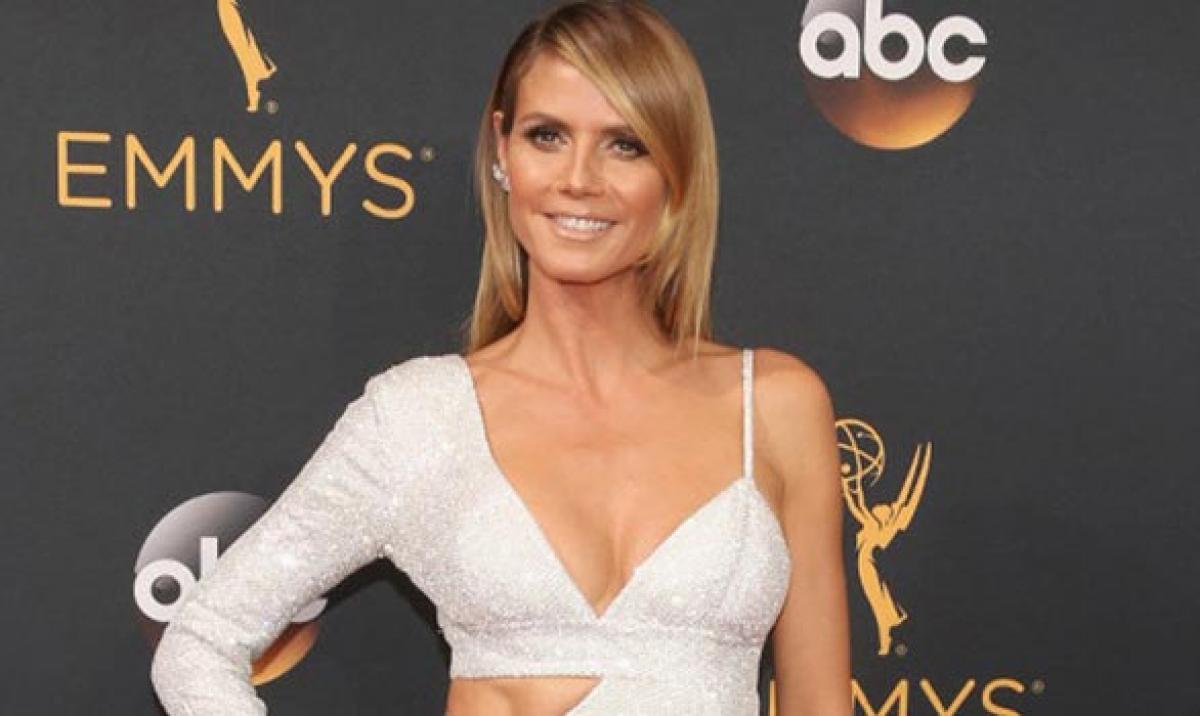 From Bollywood diva Priyanka Chopra to international celebrities like Kerry Washington, Heidi Klum and Tracee Ellis Ros, there’s one thing in common. They chose to show a dash of skin in cut-out dresses with a figure-hugging silhoutte for the Emmy Awards 2016 red carpet.

From Bollywood diva Priyanka Chopra to international celebrities like Kerry Washington, Heidi Klum and Tracee Ellis Ros, there’s one thing in common. They chose to show a dash of skin in cut-out dresses with a figure-hugging silhoutte for the Emmy Awards 2016 red carpet.

Priyanka looked resplendent and scintillating in a scarlet John Wu single-shoulder chiffon gown which accentuated her curves just at the right places. A cut-out near her svelte waist was just apt to add a sensual look to the outfit.

If you wish to ape the look, make sure you opt for a single colour ensemble, Indian designers suggest. According to designer Varija Bajaj, the former Miss World who is now a known face in the US courtesy TV show "Quantico", "has reached that stage of her career where her persona is much bigger than her attire".

"The red gown looked splendid on her and she so gracefully carried it. However, it is hard to imagine anyone else carrying the same creation with the same elegance," Bajaj told.

The look was carried very elegantly also by Kerry, who despite her baby bump, chose to experiment with a cut-out right below her chest, in a black off-shoulder gown. Heidi, on the other hand also made a bold statement when she stepped out in a glittering silver number, which not just gave a side-dekko at her washboard abs, but also at her perfect pins which she proudly flaunted with a thigh-high slit.

Designer Pallavi Mohan of the brand ‘Not So Serious’ says that such dresses are "super chic and make their own statement". "They add the right combination of elegance and sexiness with the subtle amount of skin show," Mohan told.

She also added that one has to be fit to carry off the outfit well. "A cut-out dress will do the talks if it fits snugly to the body, be a bodycon or a skater dress or a floor length gown. Also, unicolour cut-out dress highlights the figure, accentuating the curves," said Mohan.

Poornamrita Singh, who recently designed costumes for both Sidharth Malhotra and Katrina Kaif in "Baar Baar Dekho", shared that "there is something very cheeky and flirty about it" which she loves.

The designer feels that Priyanka nailed it in her Emmys appearance and added that "The cut-out should be in the right places for your body type. It should enhance the parts you are most proud of."